BREAKING NEWS
GMT-4 02:24
Home Entertainment Drew Sidora Calls Out Her RHOA Co-Star Sanya Richards-Ross After She Says They Were “Friendly” & Not Friends Prior To Filming The Latest Season 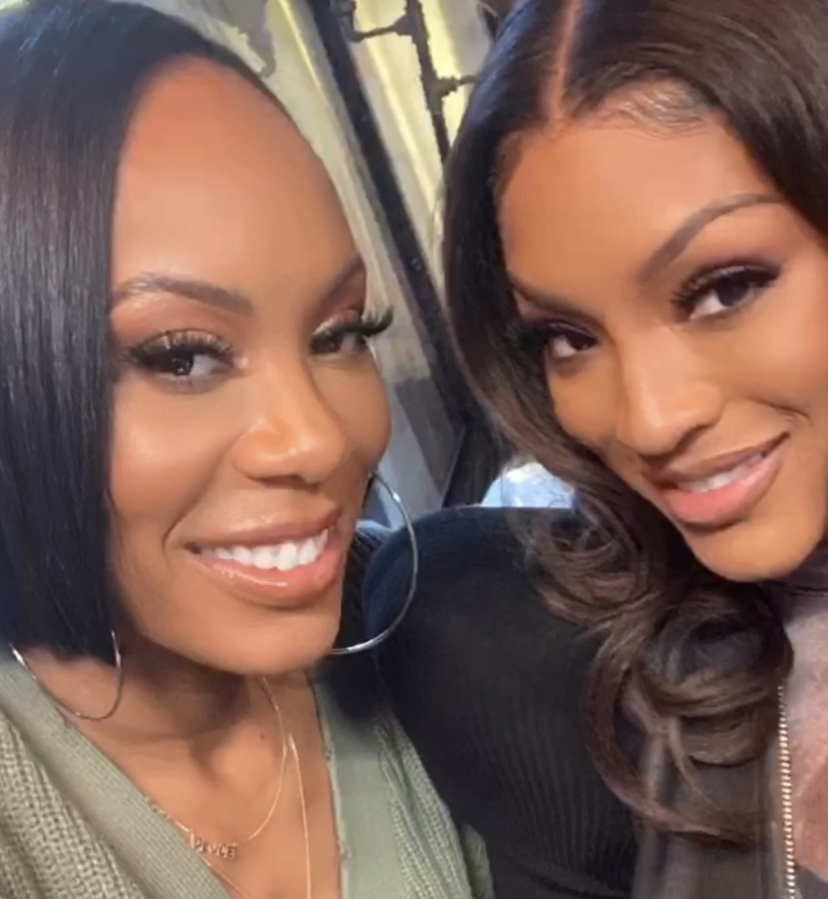 The current season of Bravo’s hit series “The Real Housewives of Atlanta,” is currently airing and week after week there have been discussions about the situations that have unfolded on the show. During a recent episode of her YouTube series, “Speak On It,” Kandi Burruss sat down with her co-star, Olympic gold-medalist Sanya Richards-Ross.

During this season, Sanya was introduced to the show as a friend of actress Drew Sidora. While chopping it up with Kandi, Sanya was asked about the origins of her friendship with Drew Sidora, and Sanya let it be known that they were more so friendly with each other, but not friends.

“I was introduced to Drew by a stylist we had in common, Jeremy. And we hung maybe two or three times before we officially started filming. So I feel like saying the words friends, it’s loose. We were friendly.”

She continued to explain that friendships are built over time, and prior to filming the latest season, Drew had been the only person she hung out with when it came to the show’s cast members. However, she doesn’t think that made them friends. She said they had only encountered each other three times before the cameras started rolling.

Kandi then brought up an incident from the show where Drew went to pick up Sanya after she had gotten into a car accident. As she thought some people would think that is something that “friends” would do.

However, Sanya explained that she had been talking to Drew prior to the accident, and she just called her back to tell her what happened and Drew offered to pick her up, so she said “sure that would be cool if you want to come.”

Drew caught wind of Sanya’s comments and said on Twitter:

Check out Sanya’s full interview with Kandi below: