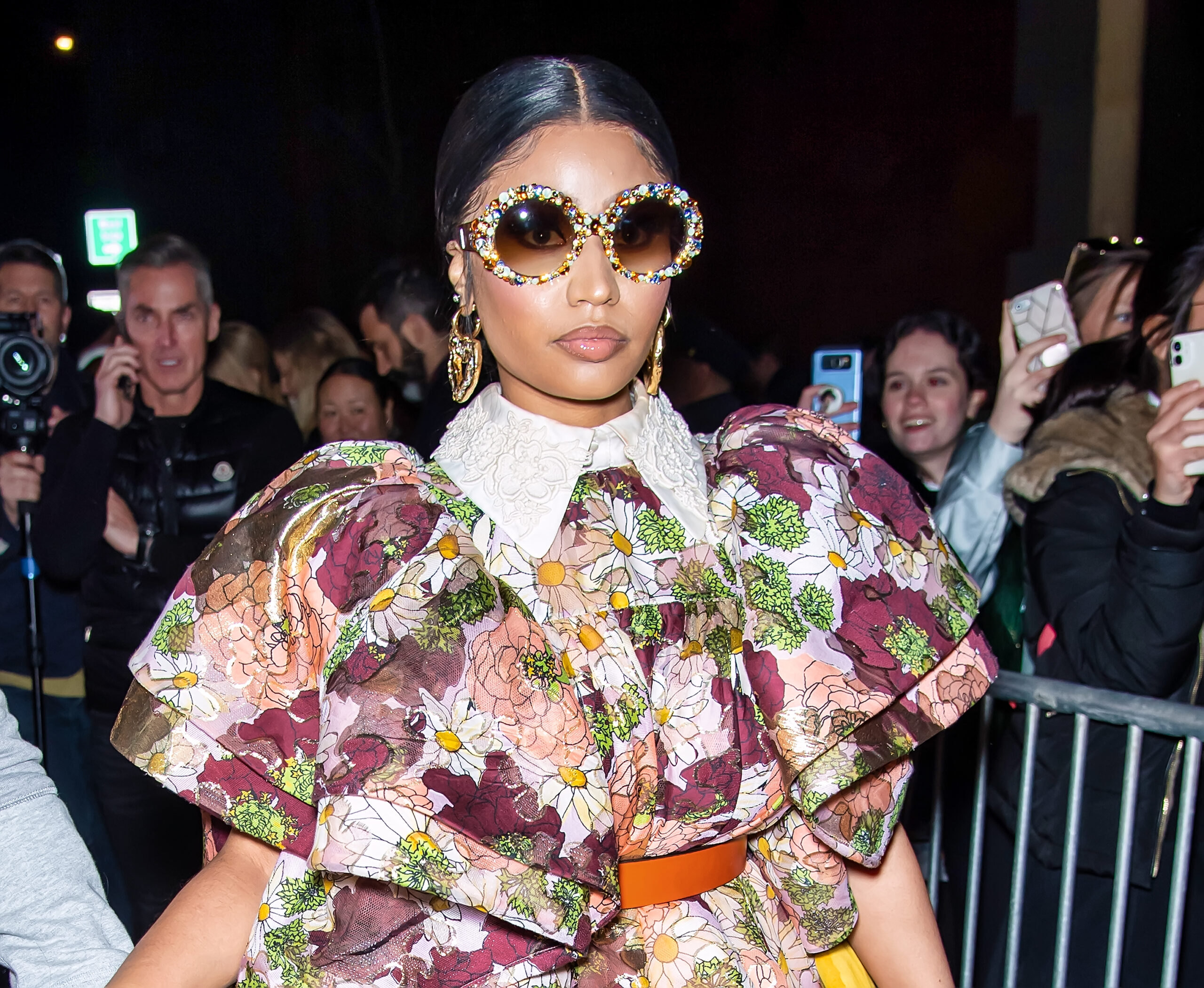 The man at the center of a fatal hit-and-run crash that killed Nicki Minaj’s father, Robert Maraj, was sentenced to one year behind bars for his crime this week. This announcement comes just three months after a judge promised a sentence of “no more than one year in jail.”

According to TMZ, which initially broke the news, Charles Polevich was sentenced to serve one year behind bars on Wednesday, August 3. In addition, Polevich will be required to pay a fine of $5,000 and have his driver’s license suspended for six months.

The suspect pleaded guilty to felony charges in a state court in Long Island’s Nassau County last May after admitting to leaving the scene where Maraj was walking along a road in Mineola heading north between Roslyn Road and Raff Avenue around 6 p.m. local time when he was hit and killed. Polevich reportedly stopped to ask the victim if he was okay, but he did not call for help. Maraj was ultimately taken to the hospital, where he was pronounced dead the next day.

The 72-year-old also admitted to tampering with evidence. Following the accident, Polevich went home, parked the car — a white 1992 Volvo station wagon — in his garage, and covered it with a tarp.

During the argument by the defendant’s legal team, Polevich’s lawyer, Marc Gann, suggested that his client may have suffered from a medical issue at the time of the crash and wasn’t fully aware of what had happened when he fled. Polevich said he’s “been heartsick since realizing the extent of the tragedy” and admitted there was “no excuse” for his behavior.

Fans were unhappy with the case’s outcome as many took to social media where they weighed in on the sentence, including one Twitter user who wrote, “One year for a death of a person and father. Absolutely insulting.”

One year for a death of a person and father. Absolutely insulting.