BREAKING NEWS
GMT-4 11:00
Home Entertainment Dwayne Haskins Was Reportedly Drunk When He Was Fatally Struck On The Florida Highway 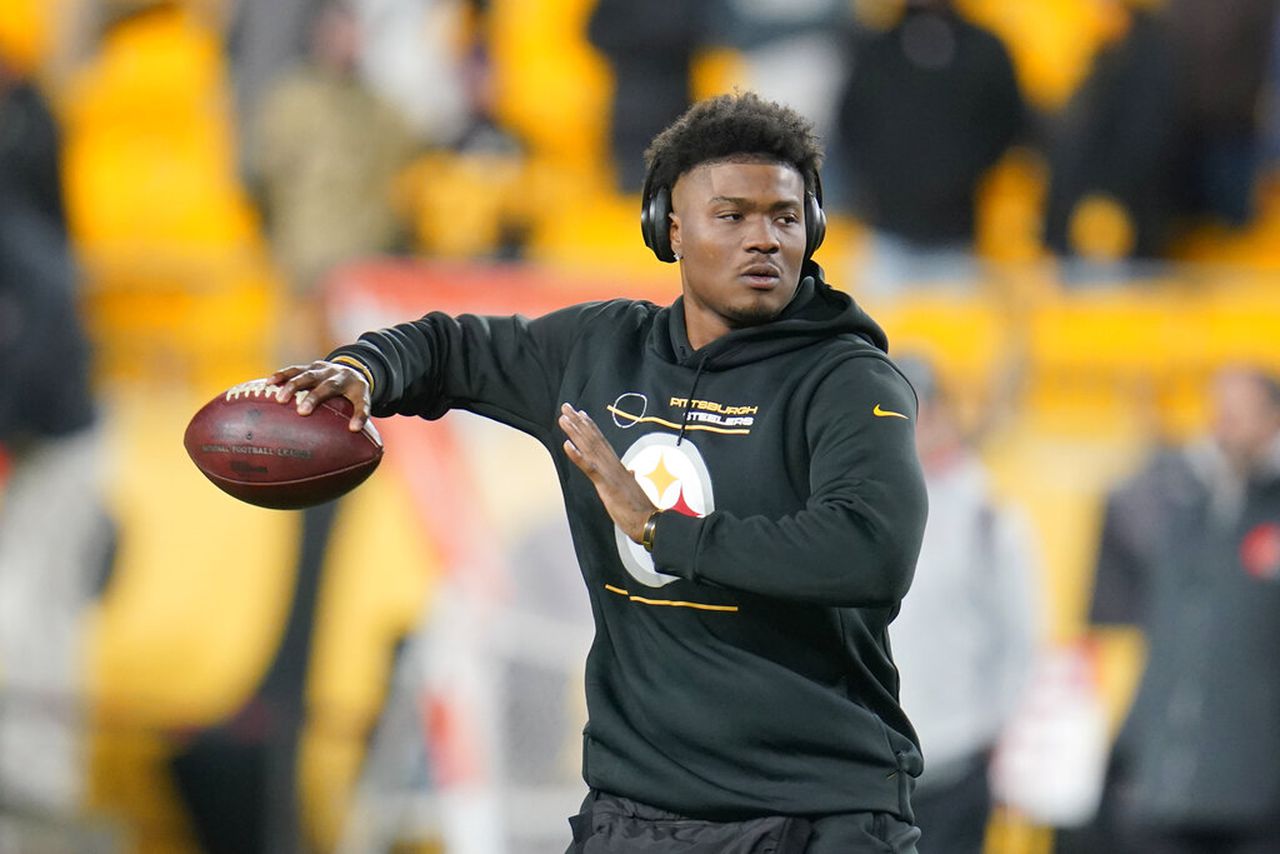 It appears Dwayne Haskins was out drinking “heavily” a few hours before he was struck and killed on a Florida highway earlier this year, according to a toxicology report, The Miami Herald reported on Monday.

The Broward County Medical Examiner’s Office said Haskins’ blood alcohol content was 0.20 when he was fatally struck on Interstate 595 near Fort Lauderdale-Hollywood International Airport just before dawn on April 9. That’s 2.5 times the 0.08 legal limit for driving in the state.

Following the release of the autopsy report, Haskins’ widow, Kalabrya Haskins, released a statement through her attorney asking for privacy and patience.

“On behalf of Dwayne’s wife, his family, and his memory, and on behalf of the truth, we respectfully request and pray for privacy, for patience, and for the public to withhold any judgment during this period while the law enforcement authorities continue to investigate and conduct their important work,” the statement read, in part.

Haskins was a former Heisman Trophy finalist at Ohio State and was selected by the Washington Commanders with the No. 15 overall pick in the 2019 NFL draft. Haskins was set to compete for the starting quarterback job for the Pittsburgh Steelers this season before his untimely death.