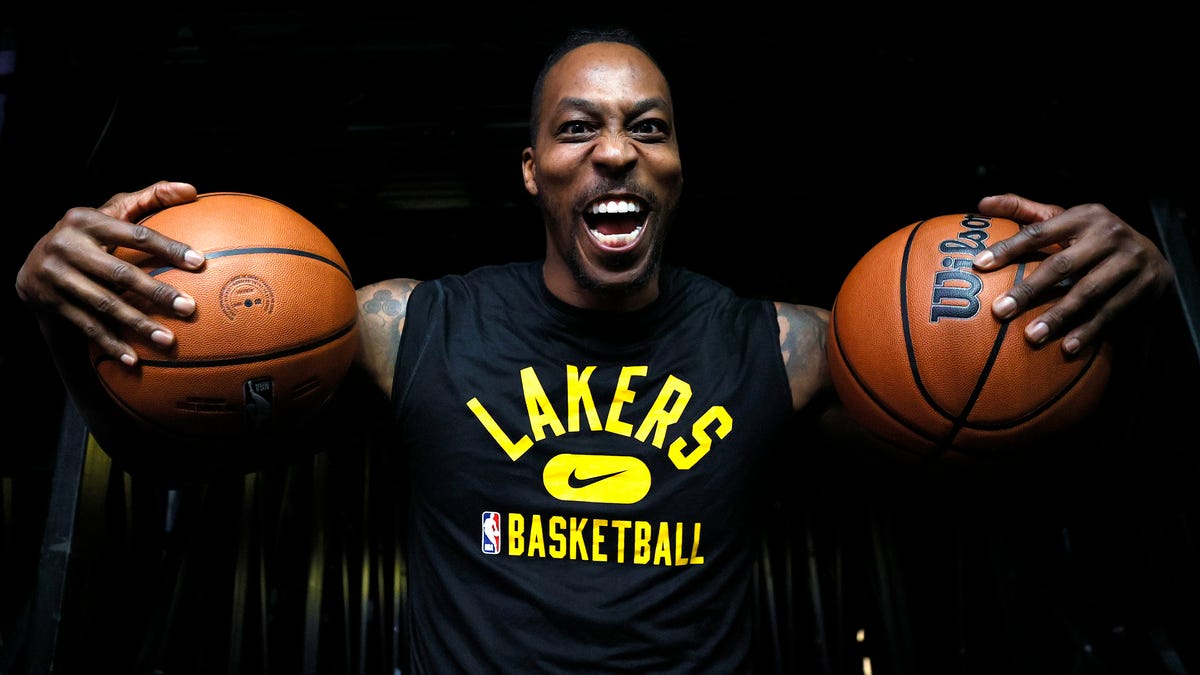 Whenever NBA star Dwight Howard decides to officially hang up his basketball sneakers, he may already have his next career endeavor waiting on him. The 36-year-old Howard, who’s currently a free agent, had a WWE tryout over the summer and apparently impressed during his session. New WWE head man, Paul “HHH” Levesque, left an open invite, stating Howard has his number and that he can call and “we’ll see what happens.”

If this Dwight Howard WWE marriage does happen, it would be the perfect opportunity to get Howard and Shaquille O’Neal in the ring to settle their grudge. WWE could bill it as the battle of the “Supermen.” The actual match would be absolute crap, but because of name recognition, even the most casual fan would watch. Of course, they’d dress it up and add a couple of full-time wrestlers to each man’s corner.

This feud would be pure shenanigans, but for the right payday, I’m sure O’Neal would be all for it. That guy shills any and everything. And he’s been in the ring plenty of times in the past. O’Neal’s had multiple face-offs with Big Show over the years, but they’ve yet to have an actual one-on-one match, and it probably won’t happen at this point. Although, they did work together one time in double choke slamming Kane.

Maybe Howard steps in as that other giant and takes Big Show’s place? We could get a short one-on-one match between the two NBA stars. Shaq has had it in for Howard for over a decade since Dwight “stole” his Superman gimmick. Even though Shaq stole it from… SUPERMAN. Other than a celebrity feud, there will be limitations to what they can do with Howard in the ring.

He could possibly act as a bodyguard/enforcer and have a top star to bring him in….