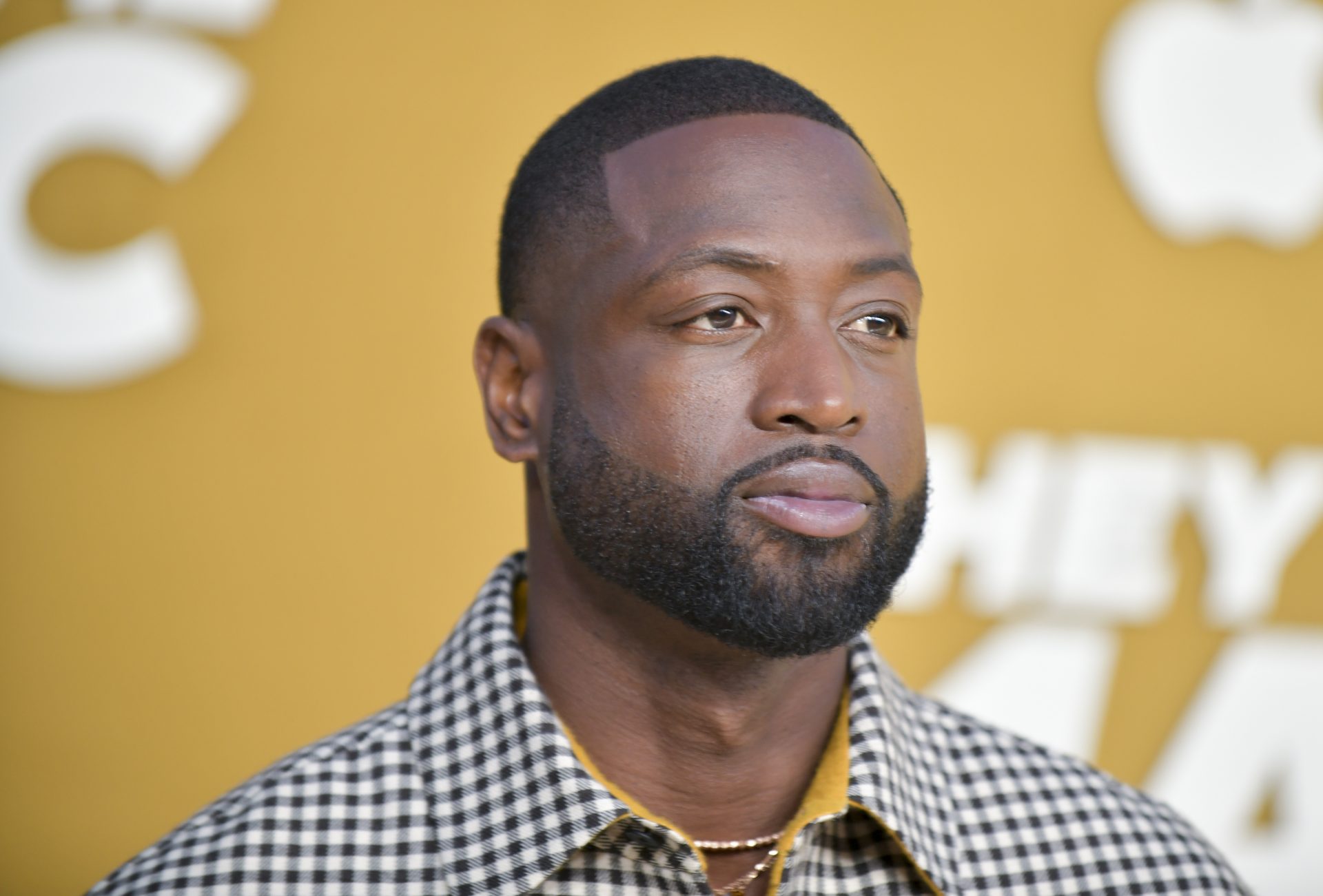 NBA Champion and Marquette alumni Dwyane Wade addressed the university’s class of 2022, and while he shared the wisdom he gained along his personal journey with the graduates, University President Michael Lovell presented him with an honor of his own.

Dwyane Wade was a Marquette student from 2000-2003 before he entered the NBA draft and his career took off. Wade led the schools basketball team to the final four during his time there, and President Lovell awarded him with an honorary doctorate of human letters degree on Sunday.

In 2003, he decided to leave his college career and join the NBA draft. In all honesty, as a big sister, I wanted him to stay to get his degree…I felt I had good reasons. After all my research, the life span of a basketball career was not long.”

Despite having her doubts, Tragil recalled encouraging D. Wade to finish his degree online. Once that plan failed to pan out and his career as a hooper started to thrive, Tragil said she became discouraged, but still wanted Wade to get a degree.

“I would ask yearly to submit the request to their board to get an honorary undergraduate degree. And finally, TODAY, I witnessed what I’ve believed God for, for 19 years.”

While sharing his advice to Marquette’s graduating class on Sunday, Dwyane Wade referenced some words Kobe Bryant once shared with him saying,

Dwyane shared his appreciation for the university and faculty in a post of his own captioned, “Marquette chose me.”