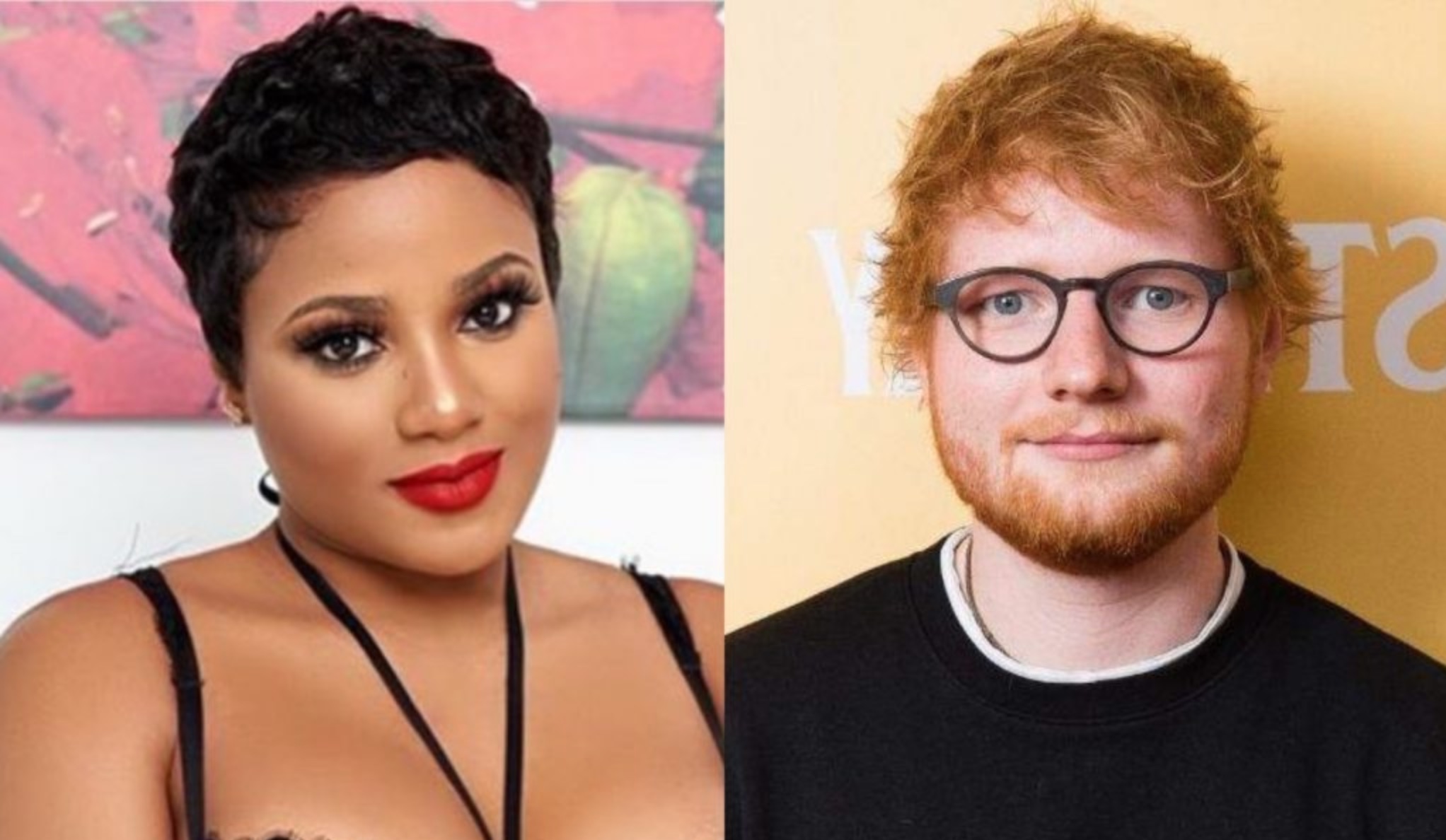 It has only been 24 hours since Ed Sheeran and Ishawan dropped “Brace It” on Friday and the reception has been so great that the single has already shot up to number one on iChart’s Top Reggae Songs.

Ishawna, who never believed she would have a song with the popular UK singer, first made a big impression on Ed Sheeran after she released the controversial single “Equal Rights” in September 2017, which is a remix of his hit single “Shape of You”. It was in October 2021 the English songwriter and Grammy Award winner revealed that he loves her remix and he gave her clearance for it.

Sharing that it all means a lot to her “because it was made from the soul”, Ishawana highlighted that “things like this don’t happen every day.”

Meanwhile, a video was shared by Ed Sheeran on Friday after the first of his five shows at Wembley on his Mathematics Tour. In the video, the singer does a little dance to “Brace It” playing in the background while he got a beer and encouraged his fans to check out the song.

Ed Sheeran, who has sold more than 150 million records worldwide, is one of the world’s best-selling artistes and he is also the first artiste to have two songs debut in the US Top 10 in the same week.

The music video for “Brace It” is now being anticipated by Jamaican fans who want Ed Sheeran to get a passport so he could fly to the island for the visuals. When speaking about a music video, the only indication Ishawna gave that there might possibly be one coming in the future are the words, “good things come to those who wait.”