BREAKING NEWS
GMT-4 02:28
Home Black Global Edem Says He Has Been In Meetings Where People Wanted To Pay Him Less Because He’s An Ewe 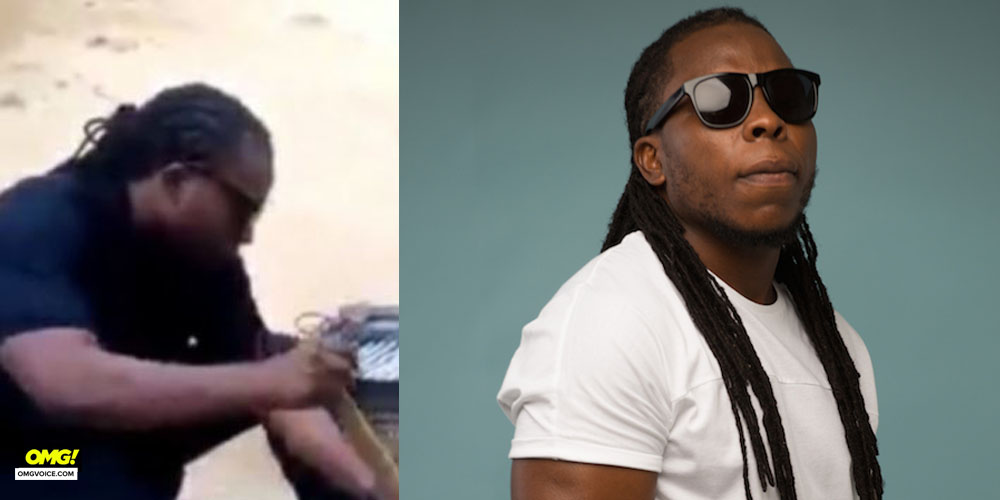 Ghanaian musician, Denning Edem Hotor who is widely known as Ayigbe Edem has recounted some moments when promoters want to pay him less just because he is a Ewe-speaking musician.

In his submission, he said;

“At a point in time, Ofori Amponsah was the media’s favourite. His songs were everywhere. It may be engineered, it may be natural.

No radio station knows that I have sat in meetings where people want to pay me less because I am an ewe-speaking artist. No one has walked in my shoes.

When I closed my deal with Glo, Sherifa Guru and I were the least paid. Tinny and Asem were paid more.”

The musician is an indigene of Dzogadze which is a small town in Abor, in the Volta Region of Ghana.

During the earlier stages of his career, Edem spent most of his youth in Accra and Aflao. He completed his primary and Junior High education at the Amazing Love International Schools. As a product of the secondary school system in Ghana, he enrolled in Bishop Herman College for his senior high school education.