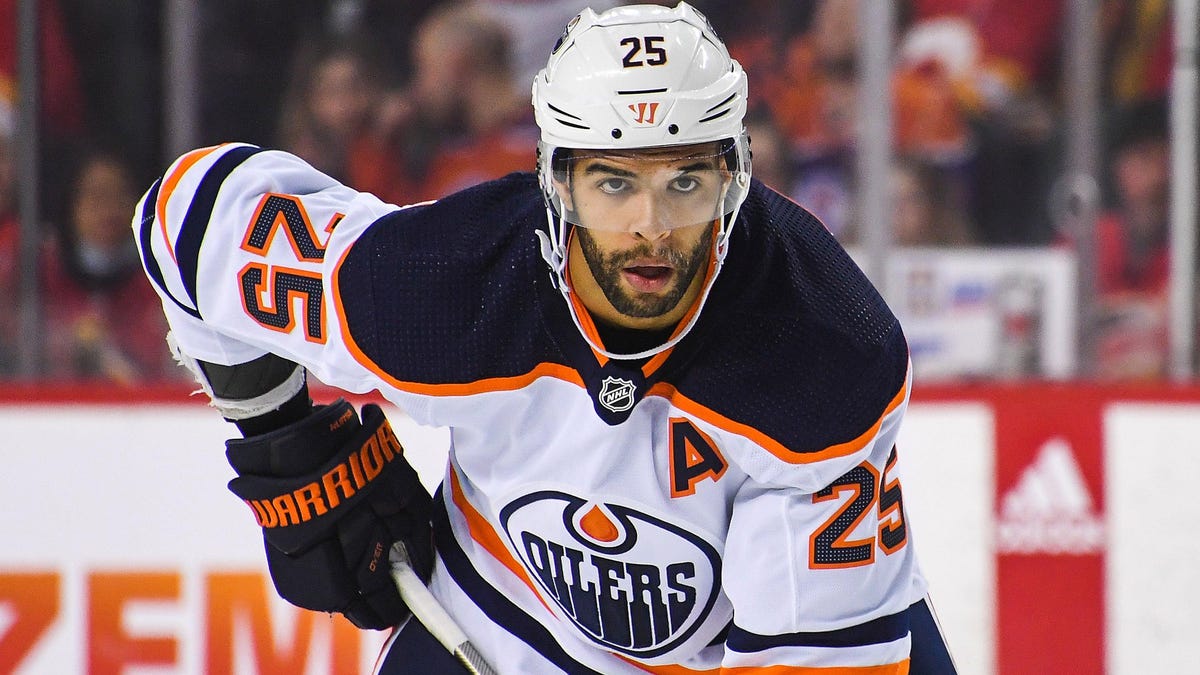 The NHL Department of Player Safety announced a hearing for Nurse after his beadbutt on Wednesday morning, where a suspension, fine or both will be handed out. The colliding of heads happened during the second period of Game 5 of the first-round Western Conference postseason matchup between the teams. The Kings won on Tuesday night, putting them up 3-2 with Game 6 taking place Thursday night in Los Angeles.

Nurse’s head strike didn’t have the force of Zinedine Zidane’s infamous blunder in the 2006 FIFA World Cup Final against Italy, ending his international career with a red card. The 6-foot-4, 220-pound Nurse was on the penalty kill when a stoppage in play occurred. Nurse turned around and delivered the headbutt, with he and Danault being tangled for a few seconds before they were separated.

Nurse has been suspended once before by the NHL in 2016 for three games, when he “served as the aggressor” in an altercation with former Shark Roman Polak. Nurse is viewed as an integral member of the Oilers, earning $9.25 million annually as part of an eight-year extension he signed last August. Nurse has played for nearly 19 minutes in every game of the playoffs thus far. Neither player was injured from the headbutt.

The NHL DoPS hasn’t hesitated in past cases when egregious behavior has taken place, like Tom Wilson’s high hit on former Penguin Zach Aston-Reese in the second round of the 2018 playoffs. The department of player safety also handed out an eight-game suspension during the last postseason to Nazem Kadri for a hit to the head of Blues’ defenseman Justin Faulk. Kadri has been a repeat offender, with three postseason suspensions and sixth overall in his professional…