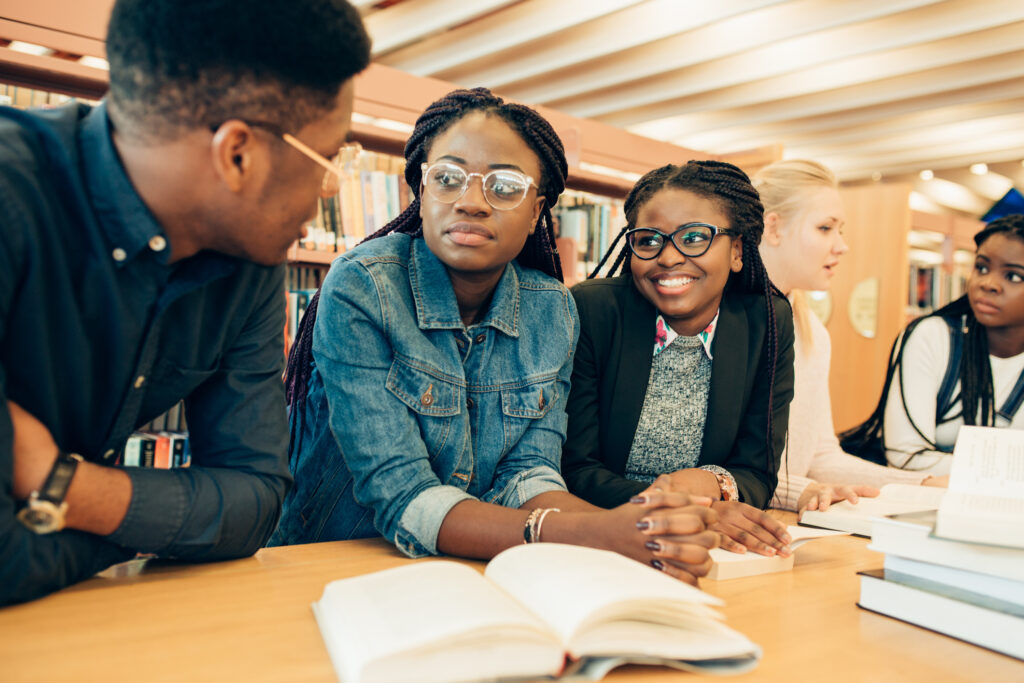 The Department of Education (DoE) has announced an $8 million grant toward the Augustus F. Hawkins Centers For Excellence to fund teacher preparation at HBCUs and other minority institutions of higher education.

According to the DoE, HBCUs, Minority Serving Institutions (MSIs), and Tribal Colleges and Universities (TCUs) have a disproportionate amount of white teachers in the U.S.

The Hill reports more than 50% of public school students are minority children; however, just 21% of public school teachers are people of color. In addition to a lack of minority educators, a nationwide teacher shortage has hit the nation hard as educators clashed with local governments over COVID-19 safety protocols, book bans, and school shootings.

According to the Washington Post, schools in Texas are moving to four-day school weeks. Florida is asking military veterans with zero teaching experience to enter classrooms. Arizona is allowing college students to teach children to deal with the shortages.

The DoE believes HBCUs and other minority institutions of higher learning are “uniquely positioned to recruit, prepare, and place teachers of color who can provide culturally and linguistically relevant teaching in underserved and hard-to-staff schools.”

The grants will be awarded to schools for up to four years. To be eligible, schools must show they are a majority Black, Hispanic, Asian, Tribal, Alaska Native, or Non-Tribal Native American serving institution. They must also show they recognize the historical inequities in resources and opportunities for teachers regarding race, ethnicity, culture, and disability status.

In addition to helping to fill the teacher shortage, the Hawkins Program will increase diversity in America’s educator ranks. According to the Brookings Institute, having a same-race educator can lead to improved attendance and test scores and fewer suspensions for minority students.

According to the DoE, aspiring educators who…