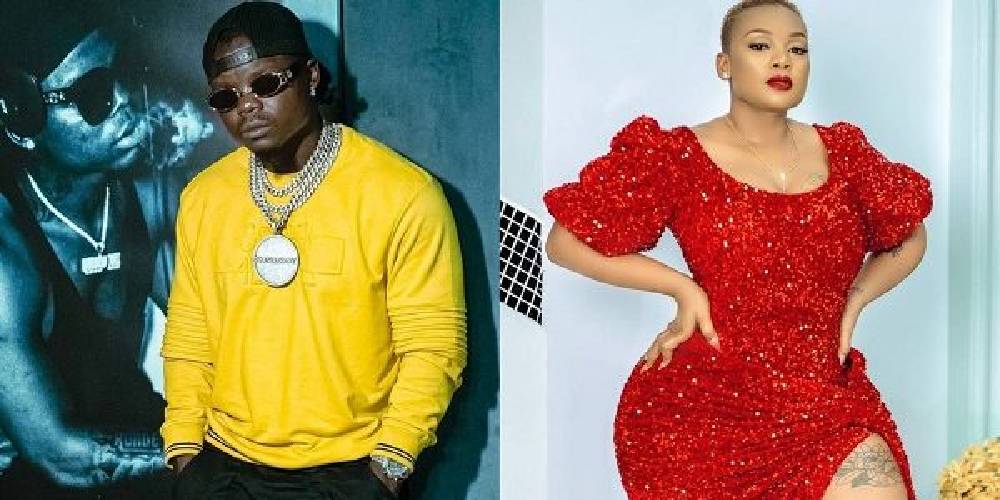 Efforts Starting To Pay Off! Harmonize Elated As Kajala Finally Unblocks Him

Tanzanian musician, Harmonize is a happy man at the moment. The reason for his elation is that the object of his affection, Frida Kajala has finally unblocked him.

According to Tanzanian sources, the singer is jazzed as he can now see what Kajala has been posting on her Instagram page.

No one could have foreseen this happening as Kajala seemed recalcitrant about forgiving Harmonize after their messy breakup last year.

Let’s not forget that the cause of the breakup was that the singer had tried to hit on Frida’s daughter, Paula while they were still an item. He even allegedly sent her his nudes!

But it seems Harmonize’s embarrassing apology tour this past few months might have struck a chord with the actress.

A week ago, Harmonize even went as far as buying Frida two sleek Range Rovers, with the ‘Matatizo’ singer posting a series of videos standing next to the luxury vehicles he intended to gift Kajala.

In his caption, the muscular singer apologised to Kajala while also noting how she had changed his life revealing the unknown fact that she had once housed him for months.

“I miss you so please come back and let us pick up from where we left . Don’t be worried by people who’ll say that you took me back because of these gifts. Nobody knows I have lived in your house for months and nobody knows that you have supported me so much and I didn’t even buy you a bicycle,” he said.

The shameless musician then told Kajala that the cars would become their mode of transport.

“I feel like you deserve everything I have. I love you so much and I miss you so much so come back home and God will bless us abundantly,” begged Harmonize.