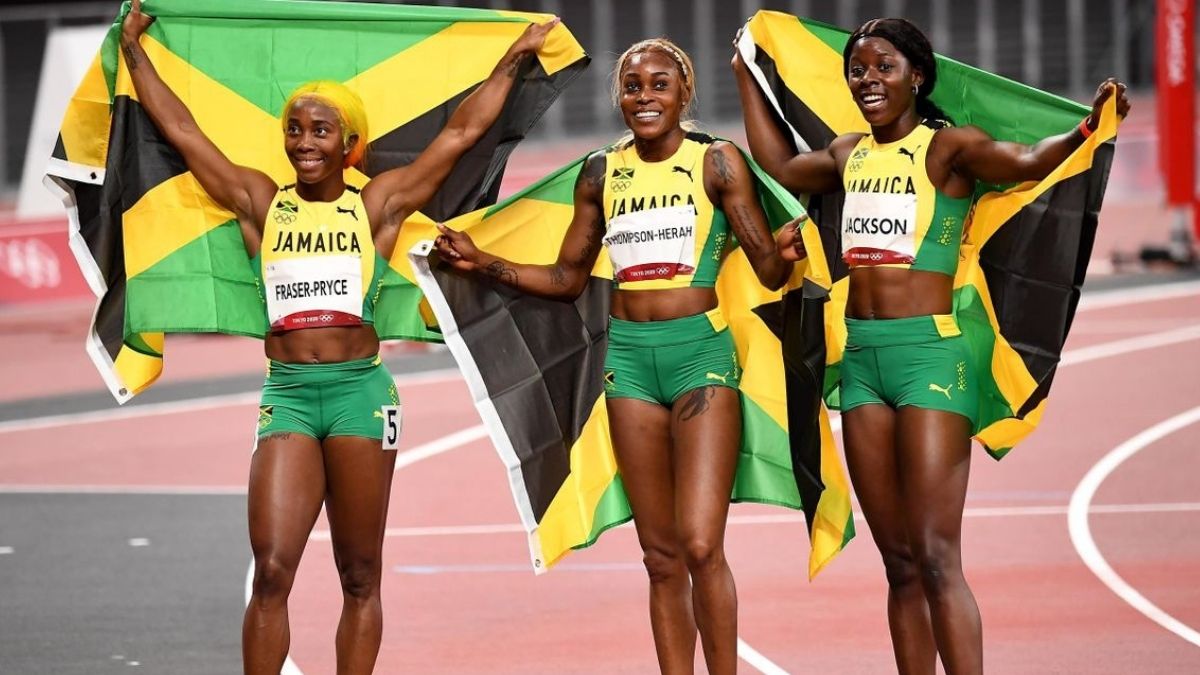 Elaine Thompson-Herah, Shelly-Ann Fraser-Pryce and Shericka Jackson all won in the women’s 100 meters heats at the World Championships on Saturday. While the trio finished their heats ahead of their competitors, Briton Dina Asher-Smith had the quickest time.

Two-time Olympic sprint Champion Elaine Thompson-Herah advanced with a time of 11.15s. World leader Fraser-Pryce also won her heat, clocking 10.87. Fraser-Pryce said she wanted to “qualify as easy as possible” after she explained that the first is usually the hardest, with the focus on qualifying.

Also, winning the heat, in 11.02, Jackson advances to the semi-finals.

Yesterday’s fastest time was recorded by Doha silver medalist Asher-Smith, who came within one-hundredth of a second of the British record in 10.84s. The Doha 200m champion explained that she had to “execute” her race while preserving a little of her energy since her heat had “some very talented and up-and-coming women”.

Watch all three races below.