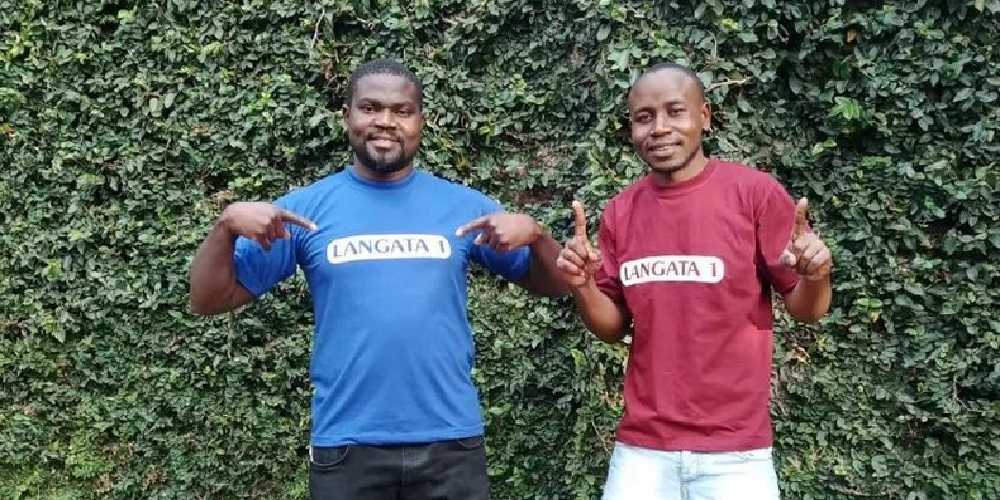 Jalango’s ex-staffers Eli Omundu and Morrisson Litiema have come out to speak about the alleged theft they were involved in at their former boss’ residence.

Speaking to Milele FM, Eli and Litiema said they did not take the money and were looking to meet with Jalang’o to iron out the matter.

“This is a small matter we are just waiting to meet our boss so that we can talk about the matter properly, we have spoken over the phone we are now waiting for the final word,” Eli Omundu said insisting they had not made away with any money.

Morrison Litiema on the other hand said they could not address the matter until they met their boss and talked about the issue but said Jalang’o was a man with a good heart.

“Jalang’o is a man with a good heart we are going to meet him and iron out the matter,” said Litiema.

Earlier, the Langata member of parliament hopeful rubbished claims he is after clout in the theft case involving his ex-staffers.

Not clear on the amount of money the duo allegedly made away with, radio presenter narrated how he least suspected the duo as he they had no reason to do so since he treated them like family.

“It can never occur to me that the Eli and Litiema could do this because they are people I have never even taken as workers in my home, these are people I have always treated as family,” he painfully narrated.

Jalang’o, however, said the two former staffers have already reached out to the Directorate of Criminal Investigations (DCI) and it’s a case currently ongoing. He also said he had forgiven them but could not hire them back noting that he had already new staffers in his compound.

Jalang’o had offered Sh100,000 to anyone who had details that could have led to the capture of the ex-staffers.