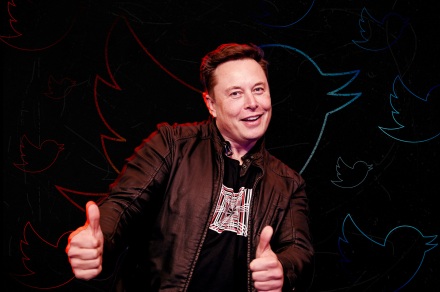 Elon Musk announced Friday, July 8, that he is no longer pursuing a deal to buy Twitter. The news broke via Security and Exchange Commission (SEC) filings on Friday afternoon.

Musk started talking about his intentions to purchase Twitter earlier this year, eventually striking a deal with Twitter in April to purchase the social media website for around $44 billion. Since then, however, Musk has fallen strangely quiet about the subject. While his Twitter profile used to be filled with grand ideas for major Twitter changes and shake-ups, he’s barely mentioned the deal over the past month.

Now that all makes sense. According to the SEC filings, Musk is backing out of the deal due to “misleading” statements Twitter made during the transaction process.

“For nearly two months, Mr. Musk has sought the data and information necessary to make an independent assessment of the prevalence of fake or spam accounts on Twitter’s platform,” the SEC filing from Musk’s legal team reads. It continues: “Twitter has failed or refused to provide this information. Sometimes Twitter has ignored Mr. Musk’s requests, sometimes it has rejected them for reasons that appear to be unjustified, and sometimes it has claimed to comply while giving Mr. Musk incomplete or unusable information.”

While Musk is trying to back out of the acquisition, Twitter is attempting to keep the deal rolling. Twitter Chairmain Bret Taylor commented on the SEC filing shortly after it broke, tweeting that “the Twitter Board is committed to closing the transaction on the price and terms agreed upon with Mr. Musk and plans to pursue legal action to enforce the merger agreement. We are confident we will prevail in the Delaware Court of Chancery.”

What happens next? That’s anyone’s guess. While stepping away from the Twitter deal may come as a surprise to some, Musk has frequently left hints of doing so — often tweeting about Twitter’s ongoing problems with bots, false reports of real users, and more.

But regardless of where Musk’s intentions are now, the problem is that the deal…