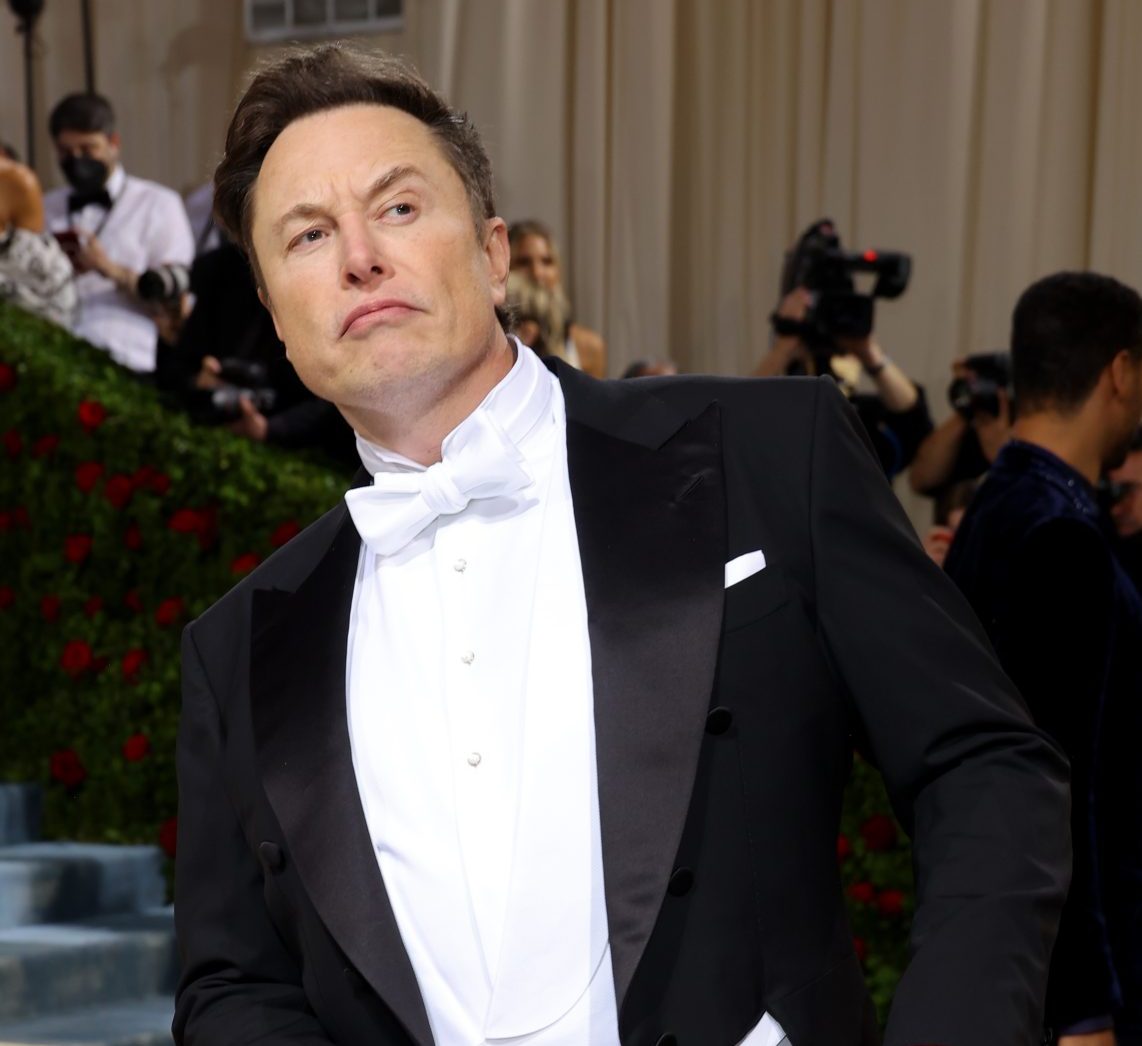 Elon Musk has a lot on his plate these days due to juggling multiple companies and his impending multi-billion-dollar takeover of Twitter—but he might want to make room for a little more because he’s just been hit with a major legal issue. Based on recent court documents, Elon Musk is facing a $258 billion lawsuit for allegedly being part of a Dogecoin cryptocurrency pyramid scheme.

@FortuneMag reports, Elon Musk, along with his companies Space X and Tesla, are being sued for more than $250 billion due to claims of fraud. Keith Johnson alleges that Musk was a knowing participant of a racketeering scheme to back the cryptocurrency Dogecoin. Johnson, who was described in legal documents as “an American citizen who was defrauded out of money by defendants’ Dogecoin Crypto Pyramid Scheme,” further alleges that Musk and his companies constituted an illegal racketeering enterprise to inflate the price of Dogecoin.

As detailed in the lawsuit, Johnson wants to represent all those who have lost money trading in Dogecoin dating back to April 2019. His lawsuit breaks down to seeking $86 billion in damages, plus triple damages of $172 billion. Additionally, Johnson wants to be granted an order blocking Elon Musk and his companies from promoting Dogecoin.

Lastly, he wants it declared that Dogecoin trading constitutes gambling under U.S. and New York law. “Defendants falsely and deceptively claim that Dogecoin is a legitimate investment when it has no value at all,” Keith Johnson said.