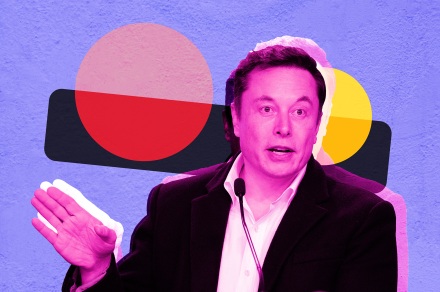 Tesla chief Elon Musk has told his workers to return to the office or leave the company, according to a memo sent to staff this week.

Some Tesla office employees have been working at home during the pandemic, but Musk now wants them to get out of the house and restart the commute.

Although the leaked memo has Musk’s name on it, he is yet to confirm that he did indeed send the message. However, Musk later responded to a tweeted inquiry about it, saying that Tesla’s remote workers “should pretend to work somewhere else.”

They should pretend to work somewhere else

The memo was sent to executives. but appears to be a set of instructions for all Tesla office staff to follow.

“Remote work is no longer acceptble [sic],” the memo begins.

“Anyone who wishes to do remote work must be in the office for a minimum (and I mean *minimum*) of 40 hours per week or depart Tesla.”

Musk writes that “this is less than we ask of factory workers,” adding that if there are any “exceptional contributors” for whom working in the office is “impossible,” then he will personally consider their case.

He goes on: “Moreover, the ‘office’ must be a main Tesla office, not a remote branch office unrelated to the job duties, for example being responsible for Fremont factory human relations, but having your office be in another state.”

A later email seen by Electrek, also signed by “Elon,” has the subject line: “To be super clear.”

It says that “everyone” has to work at least 40 hours a week in the office and that if someone fails to show up at their usual place of work, “we will assume you have resigned.”

Musk adds: “The more senior you are, the more visible must be your presence. That is why I lived in the factory so much — so that those on the line could see me working alongside them. If I had not done that, Tesla would long ago have gone bankrupt.”

The Tesla boss notes that there are indeed companies that are still letting their staff work remotely, adding, “But when was the last time they shipped a great new product? It’s been a…