BREAKING NEWS
GMT-4 08:48
Home Entertainment Elon Musk & Nick Cannon Bond Over Their Efforts To Repopulate The Earth With Their Children 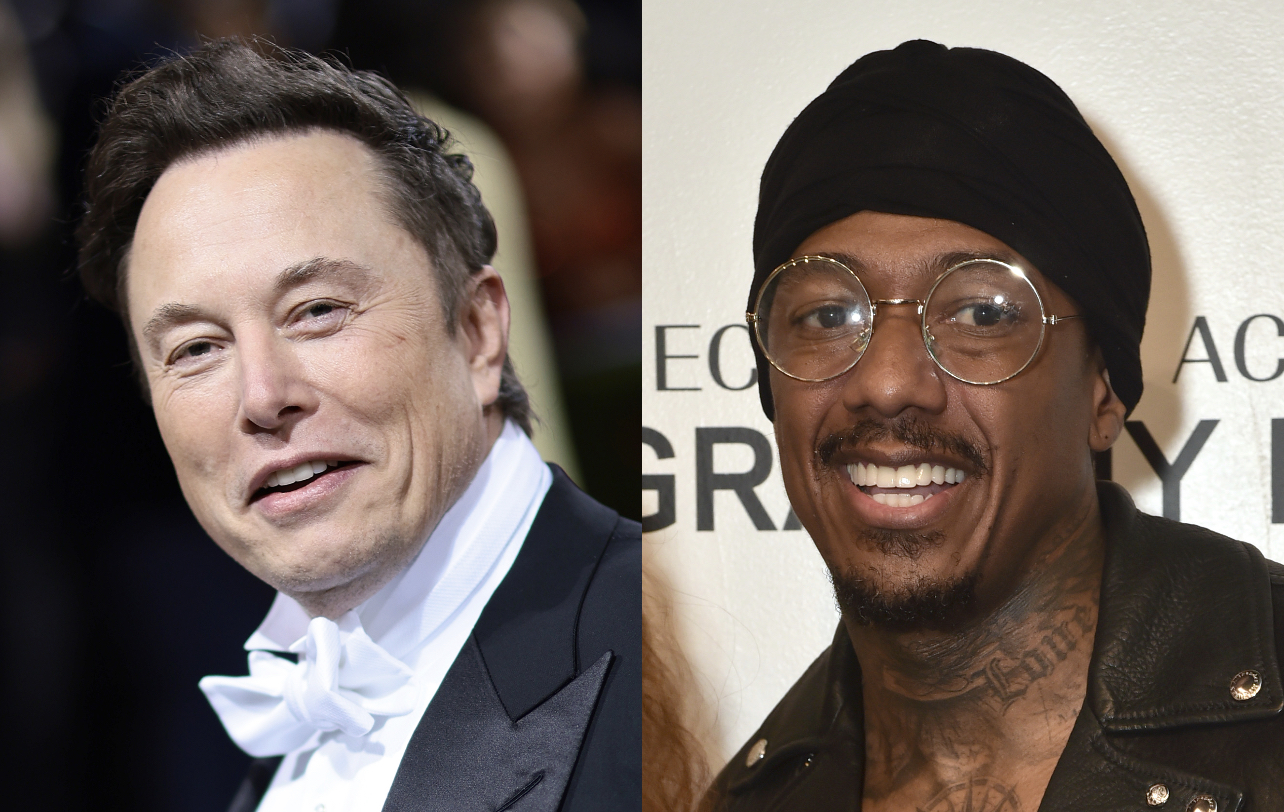 Who would’ve thought they’d have so much in common? Tech giant and father of nine Elon Musk has often spoken about the rate at which the U.S. population is declining, and not only has he found a solution, he found a lil’ friend who is on the same timing as him!

In a tweet exchange with fellow father of many Nick Cannon. Elon stated that he’s taking matters into his own hands when it comes to increasing our country’s population and Nick agreed!

Doing my best to help the underpopulation crisis. A collapsing birth rate is the biggest danger civilization faces by far.”

The tweet comes just on the heels of news that Elon secretly welcomed a set of twins last November. As we reported, Shivon Zilis, one of Musk’s top executives, gave birth to twins just weeks before Musk welcomed his second child with Canadian singer Grimes. Elon Musk is father to six other children — Vivian Jenna, Griffin, Nevada, Damian, Kai, and Saxon.

Similarly, Nick Cannon has been spreading his wealth at a rapid pace! The 41-year-old entertainer and entrepreneur is a father of seven, with one on the way. He has two sets of twins, one of which he welcomed with his ex-wife Mariah Carey, and four of his eight bundles of joy were born in 2021.

After the passing of his son Zen, Nick took a vow to celibacy, which he broke after just one month. Since then, he’s announced that he’s expecting children with Bri Tiesi and Abby De La Rosa. He also alluded to having even more children during an interview with Angela Yee.