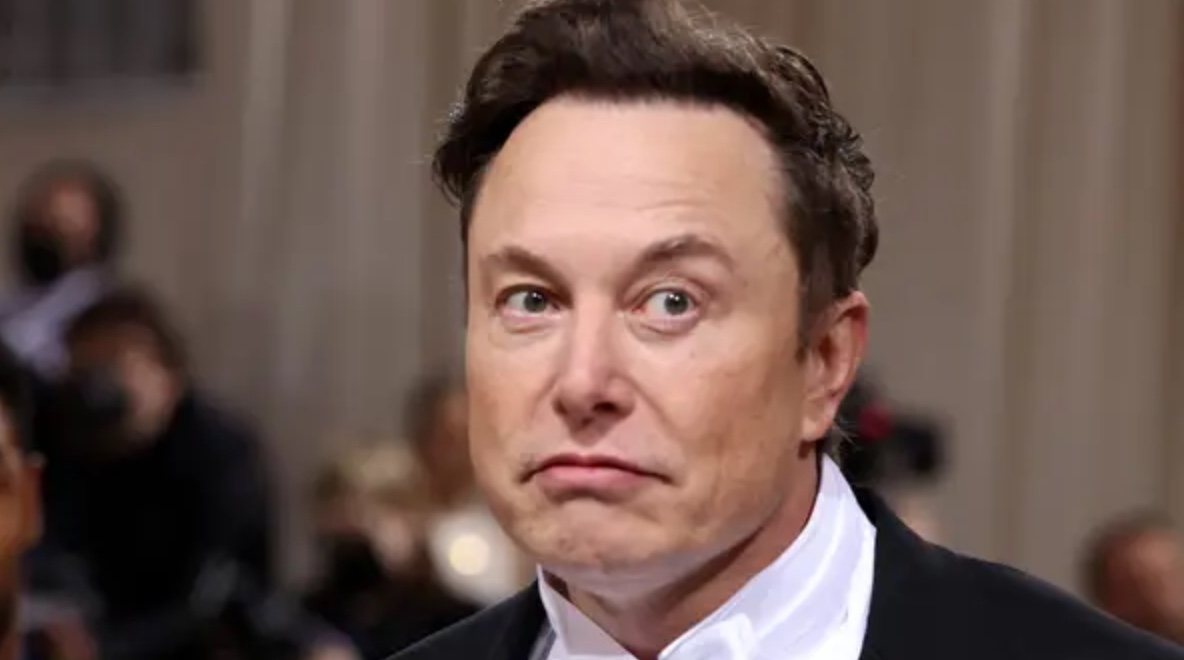 Many have said that money is not all it takes to raise a child, and based on Elon’s transgender daughter who has just recently turned 18, this also seems to be the case. Along with wanting to be identified as a woman with she/her pronouns, formerly Xavier Musk would like to now be addressed as Vivian Jenna Wilson, as she sheds the identity and family name that is associated with the Musk lineage.

Vivian wishes to have her name legally changed to ‘Wilson’ which is the maiden name of her mother Justine Wilson who was the legal spouse of Musk from 2000 to 2008.

Vivian says that she no longer wishes to be associated with her biological father in any capacity and sheds light on the state of their relationship with each other. Neither party has made any statement to the public addressing any of these issues, but a tweet that was released by Musk in the winter of 2020 declared that he finds all the new pronoun classifications to be an esthetic nightmare even though he had publicized before that he is an ally to the LGBTQIA+ community.

The recent events show that not all is perfect in the Musk Empire, or at least with Elon and Vivian, and the documents to have her name changed have already been filed with the hearing to see it through scheduled for the coming Friday.

RELATED: Elon Musk On His Way To Becoming The World’s First Trillionaire