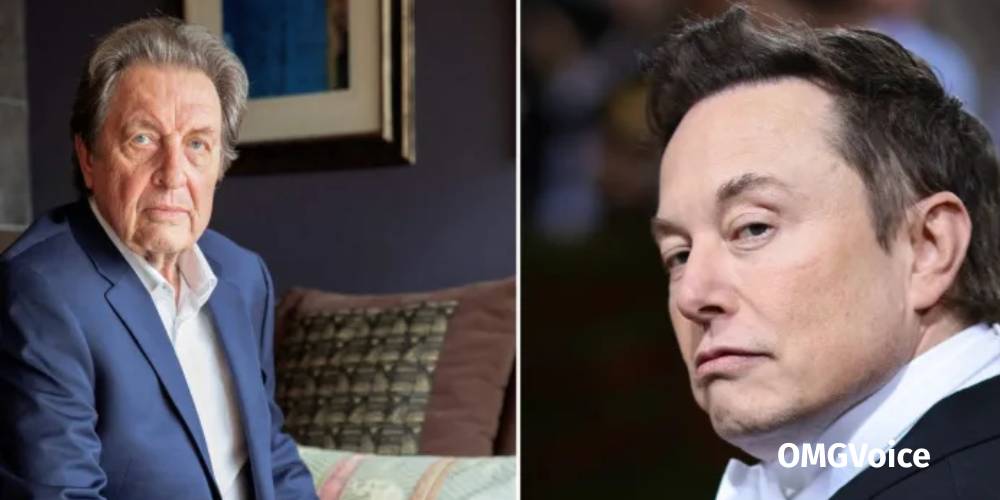 Elon Musk‘s dad has said he isn’t proud of his billionaire son alone because the whole Musk family has done “a lot of things for a long time.”

In a wide-ranging 20-minute interview on Australia’s “The Kyle and Jackie O Show,” Errol Musk spoke about Elon and the rest of the Musk family, including Elon’s younger brother, Kimbal.

Asked whether he was proud of Elon, 76-year-old Errol said:

“No, well, you know, I mean, we are a family that have been doing a lot of things for a long time. It’s not as though we suddenly started doing something.”

Musk told the radio show that his children — Elon, Kimbal, and Tosca — had traveled around the world with him since they were little, visiting places such as China and the Amazon rainforest.

Despite this success, the elder Musk said the Tesla and SpaceX CEO was “not as happy as he’d like to be” because he “feels like he’s behind schedule” with his companies.

“Where he is now, he would have liked to have been there five years ago,” Errol Musk said.

He said his son wanted to launch SpaceX’s massive Starship spacecraft a long time ago.

“He is frustrated with progress,” Musk said.

Later in the interview, Musk said Kimbal, Elon’s younger brother, was his “pride and joy.”

Musk said Kimbal was also a billionaire, though nowhere near as wealthy as Elon, whose worth the Bloomberg Billionaire Index estimates at $260 billion.

It’s unclear whether Kimbal Musk is a billionaire; a 2021 Forbes article put his net worth at about $700 million.

Errol also told the radio show that Kimbal was lucky in his marriage with Cristiana Wyly because they spent a lot of time together.

He added that he worried about Elon not being able to find a partner who would give up a career for him.

“He has to find a woman to give up what she’s doing, and that’s not easy,” Errol said in the interview.

Elon Musk has been married three times — once to Justine Wilson, his first wife, and twice to…