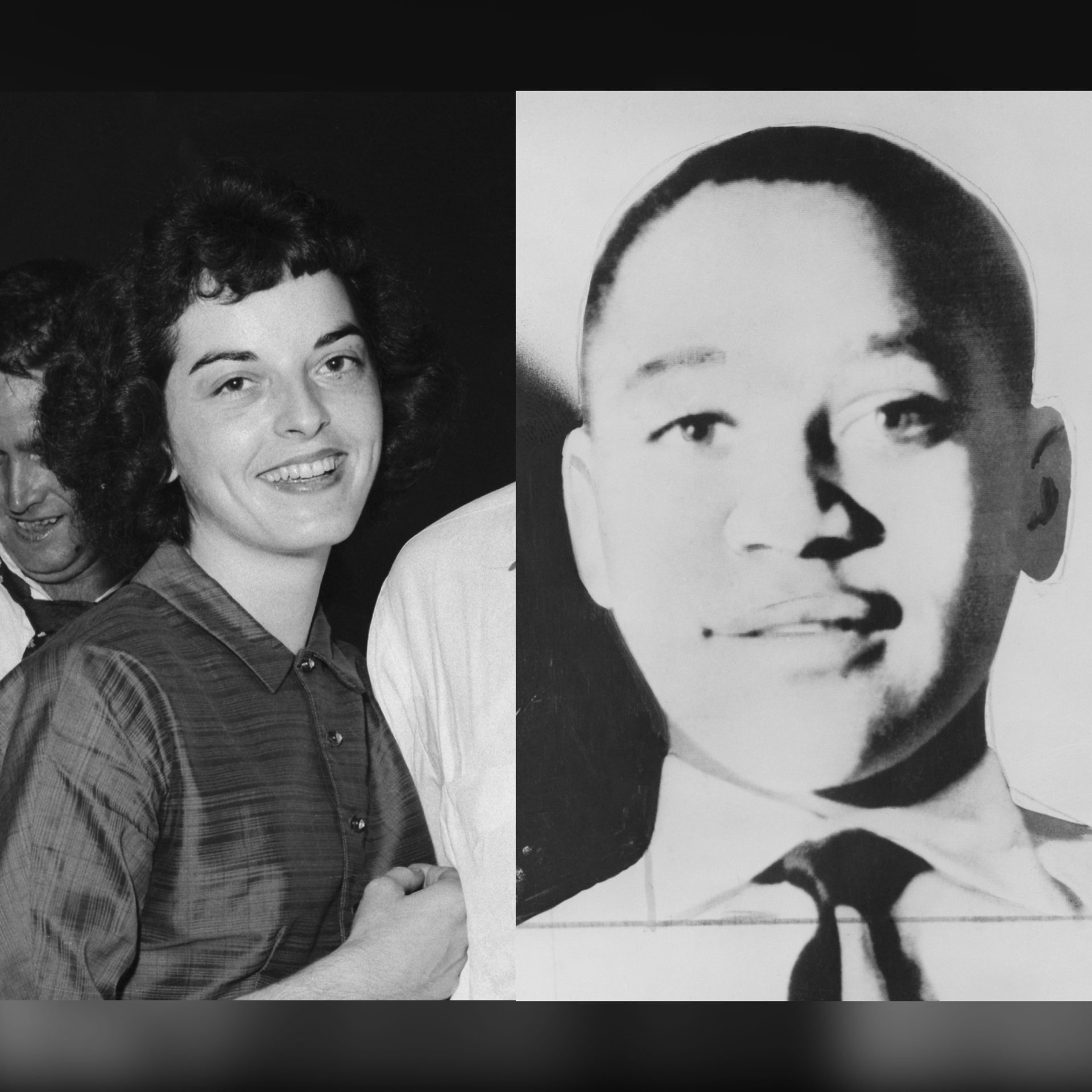 Dozens of activists gathered in Raleigh, North Carolina on Wednesday to demand a 67-year-old arrest warrant be served to Carolyn Bryant Donham. The protesters had gotten word on where Carolyn now resides in Raleigh, and dozens of demonstrators marched at a facility for the elderly as well as other locations to demand that the 88-year-old woman be held accountable for her role in Emmett’s death.

Carolyn accused 14-year-old Emmett Till of whistling at her at a store in Money, Mississippi back in 1955. The accusation lead to the horrific death of Emmett Till, where he was kidnapped from his bed, tortured, shot, and dumped into the Tallahatchie River. Carolyn’s husband at the time, Roy Bryant, and his half-brother, J.W. Milam, were arrested and later acquitted in the case.

An unserved arrest warrant for Carolyn Donham was found in the basement of a Mississippi courthouse last month, reigniting the Till family’s call for justice. According to ap news, the arrest warrant against Carolyn, was publicized at the time, but the Leflore County sheriff told reporters he did not want to “bother” the woman since she had two young children to care for.

“You cannot ignore this. That is the reason why the warrant needs to be served, and it will help create change,” said Emmett’s cousin Priscilla Sterling. “If this is what’s needed to do for us to change our mindset, our behaviors and attitudes in the society, then this will do it. This will do it. Execute the warrant.”