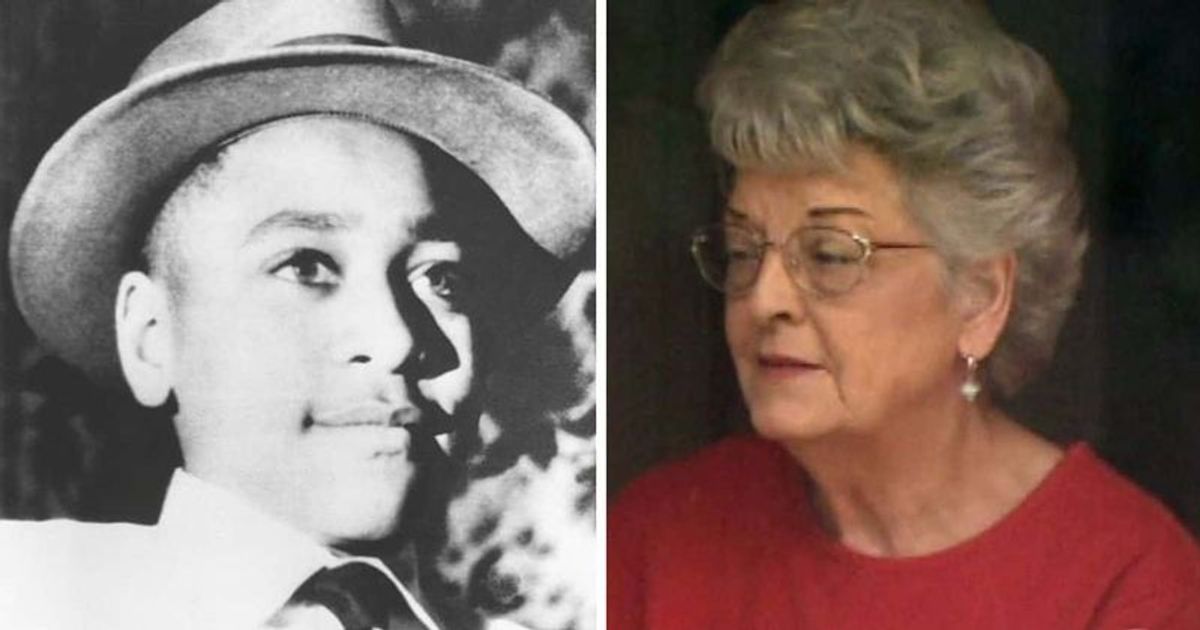 Investigators looking into a 67-year-old unserved warrant connected to the Emmett Till lynching investigation have revealed there’s no statute of limitations on kidnapping in Mississippi.

That means 88-year old Carolyn Bryant Donham could still be arrested and served. 14-year-old Emmett Till was kidnapped, brutally beaten, and lynched in 1955 after Donham falsely accused him of flirting with her in a grocery store operated by her then-husband.

“I know that over a period of time, 67 years, nothing has been done as far as this warrant,” Sterling told reporters. “The family wants Carolyn Bryant to face justice. And by justice, we want her to at least come here and defend herself.”

The family feels both the federal government, along with the state of Mississippi, are “protecting [Bryant]” because of authorities telling Richardson to “not move forward on the warrant,” Sterling told reporters.