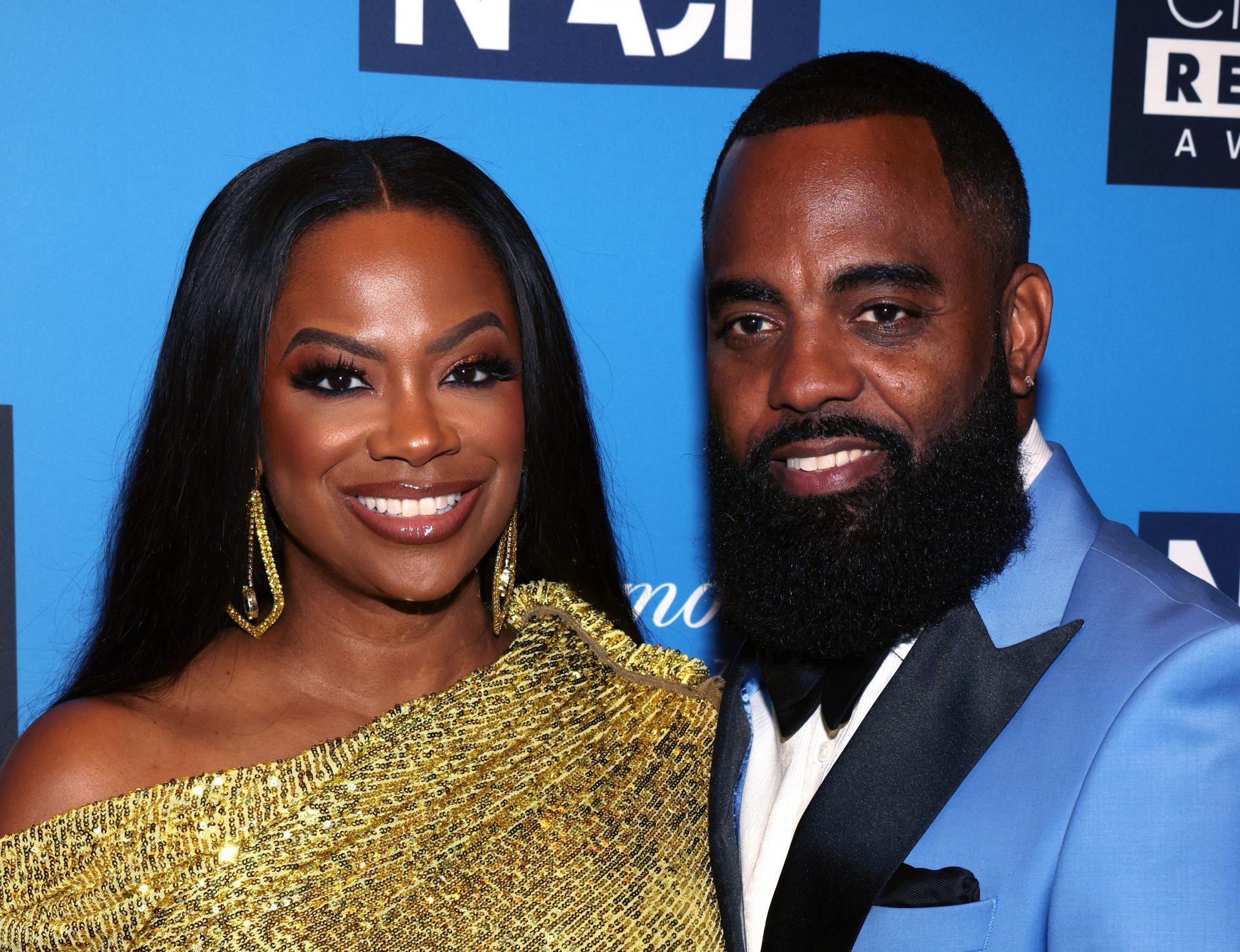 A shootout broke out at a restaurant owned by “Real Housewives of Atlanta” star Kandi Burruss and her husband Todd Tucker last night.

According to local Atlanta news station 11-Alive, the shooting happened at Blaze Steak and Seafood off Cascade Road near Atlanta’s Hartsfield-Jackson airport. Reportedly, police said an employee was involved in some sort of fight and fired their gun, striking another employee in the arm.

The injured worker was taken to the hospital with non-life threatening injuries. The employees involved have not been named publicly, however, Kandi’s cousin and chef at the restaurant, Melvin Jones confirmed via IG stories that he was shot while working Wednesday night.

While details about the incident are sparse at this time, police said the shooter is still at large and no arrests have been made after the incident involving the coworkers.

No Comment From Kandi As She Closes Restaurant For ‘Staff Training’

So far, neither Kandi nor Todd have commented on the shooting incident that occurred inside of the restaurant they named after their daughter, Blaze. The restaurant, however, will be closing today for ‘staff training’ according to a post shared on their Instagram page. The announcement made no direct reference to the employee involved shooting.

This shooting incident isn’t the first to go down at a Burruss-Tucker owned business. In 2020, a man entered the Old Lady Gang restaurant and targeted another man, shooting three people in East Point Atlanta according to police. Two bystanders were also shot in that incident and all three victims suffered non-life-threatening injuries.