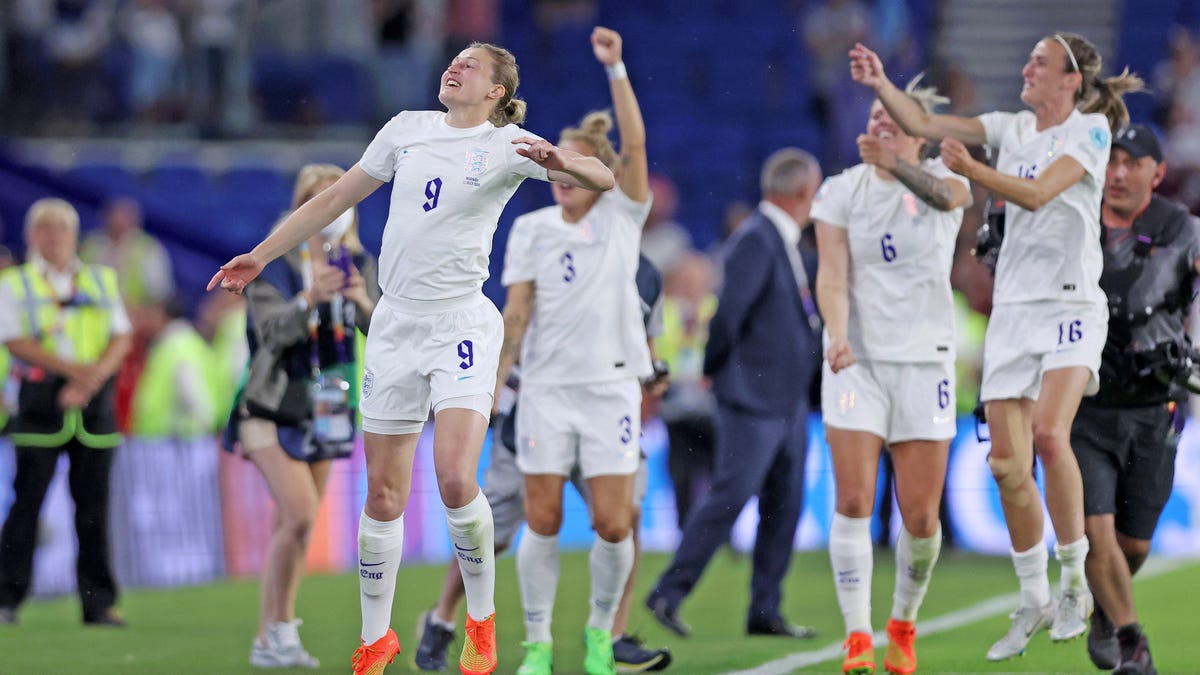 First, England did unspeakable things to Norway in the Women’s Euro 2022, recording the largest win in the tournament’s history, 8-0. These kinds of scorelines are generally used by knuckle-draggers to try and highlight why no one should watch women’s tournaments. But this wasn’t some minnow making their tournament debut. Norway has won a World Cup, was a quarterfinalist in the last World Cup, and has one of the best players in the world in Ada Hegerberg amongst its ranks.

This was a cataclysm of utterly ruthless attacking and finishing by England and some of the more indifferent and incompetent defending from Norway. Here, check out the fifth goal scored by Beth Mead, where she dribbles through five Norwegians who get maybe within three yards of her at any point.

England is hosting this and were favorites before putting up the touchdown and two-point conversion, and this will do nothing to stop that feeling from growing. Beth Mead-Fran Kirby-Lauren Hemp is just about the most terrifying attacking trio behind Ellen White that any team will be sporting in this tournament. Keira Walsh and Georgia Stanway behind that are a pretty formidable shield for the defense. England fans may finally get the trophy they’ve been waiting 56 years for. Then again, when England runs into Spain or Germany or France or Sweden further down the line, it probably won’t be as welcoming as Norway was.

In this hemisphere, the USWNT wrapped up their group stage by outlasting a stubborn if limited Mexico team, 1-0. There wasn’t much riding on this one for the Yanks, as they’ve already qualified for the World Cup but still have an Olympic spot to contest. It was yet another pretty uninspiring attacking performance that we’ve seen somewhat regularly from the USWNT of late. The U.S. couldn’t produce anything through the middle and resorted to belting in crosses from everywhere, which Mexico mostly dealt with comfortably. The U.S. only scored after Mexico was reduced to 10 — getting a player sent off late in a…