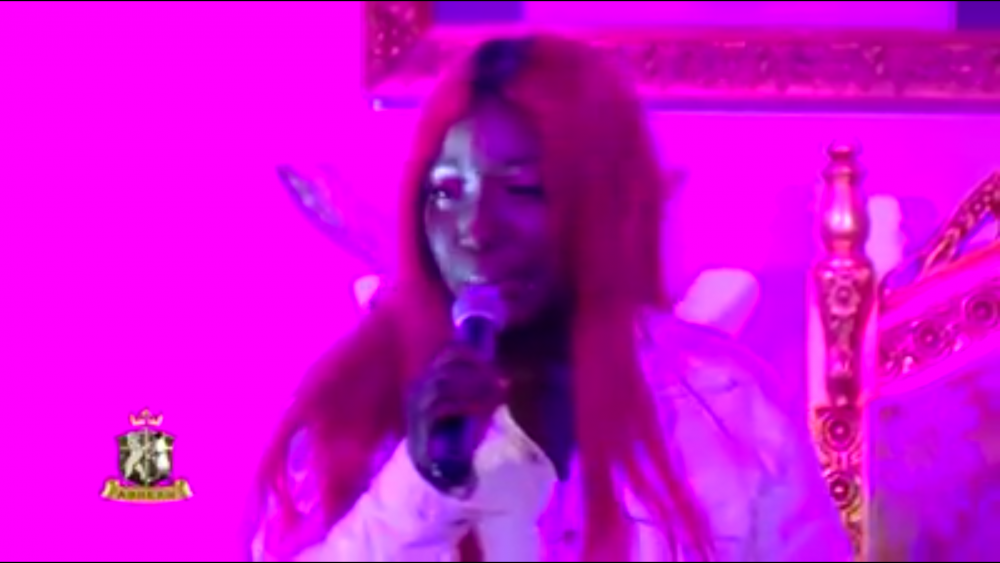 According to the winner of the category at the event organized by All Africa Music Awards (AFRIMA), her goal as a rapper is to open doors for female rappers to showcase their abilities and compete with their male counterparts to prove their worth even at the highest level.

“I had a vision of being different from the other girls; I realized there weren’t many female rappers in the nation, let alone in all of Africa,” she said during an interview with Ohemaa Woyeje on Angel FM’s Y’adwumanie mid-morning show.

When it comes to Africa, Eno disclosed that she used to underrate herself, but after being nominated and bagging the award by AFRIMA and hearing her name mentioned from all walks of life, she is encouraged with the feeling that her goal has been realized.

The “Heavy load” singer stated that she has been able to close the gap between the male and female rappers since there used to be a lot of differences. She said they were going about their business separately.

According to her, she wanted to stand out amid the fact that there are genres she can perform.

“I wanted to be a rap artist although I knew breaking through would be difficult,” she admitted on the show.

Eno Barony has indicated that although she can perform hiplife, hip-hop, dancehall and other music genres, her rap comes first.

The artiste however in the notion that she has collaborated with many male rappers, some of whom would have to work harder before they can collaborate with her now.

She added that her interview with BBC about the growth of the Ghanaian music industry gives a clearer view of her efforts in pushing African female rappers to the top.