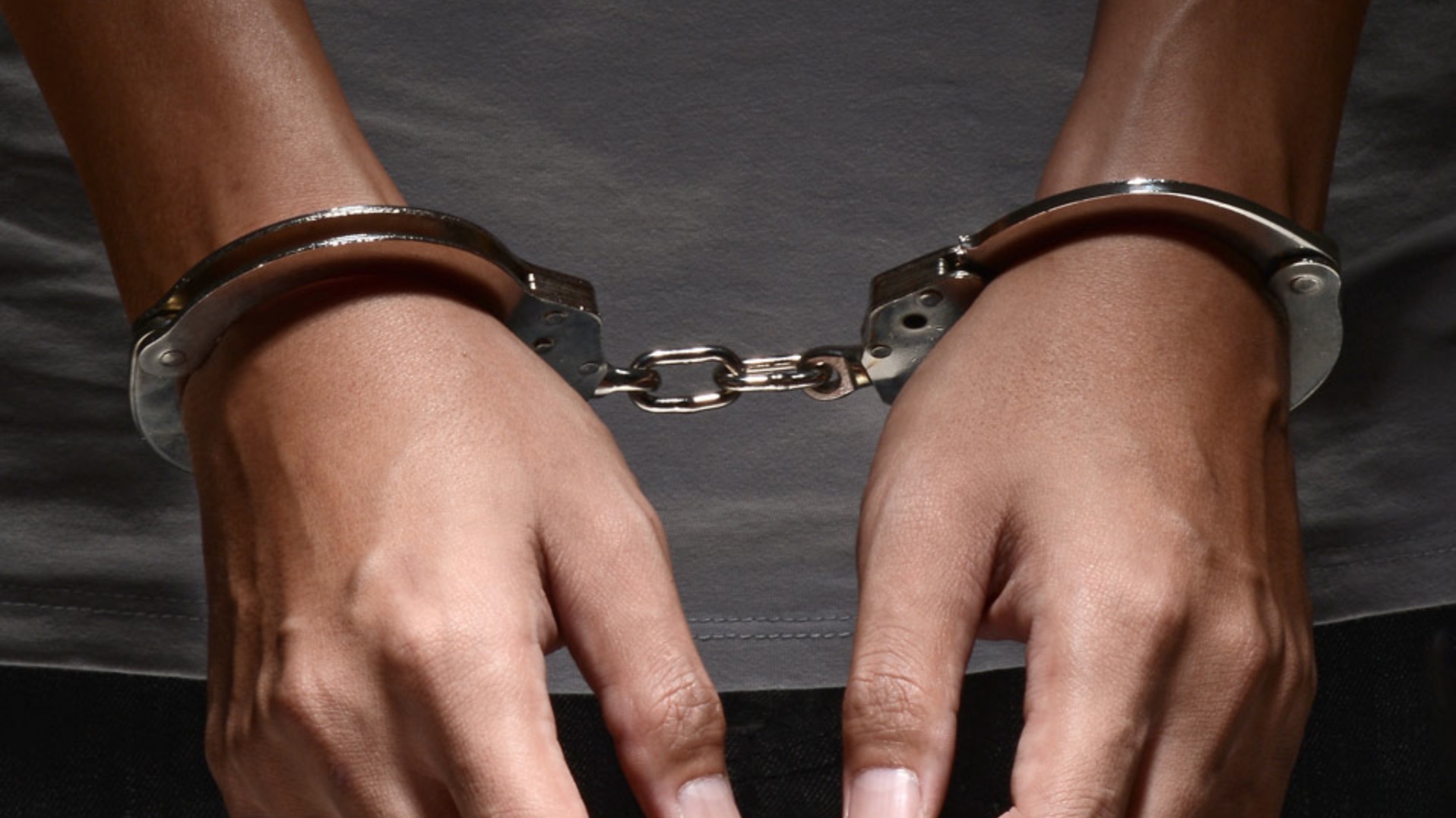 Entertainer Charged For Abducting And Raping Visitor From US – YARDHYPE

A male entertainer, who allegedly abducted and sexually assaulted a female visiting from the United States after he went on a date with her has been hit with multiple charges.

The incident happened on March 11, 2022, when Lovell went on a date with a female who was visiting the island from America. Following the date, Lovell allegedly took the woman to his home and began the assault in his motorcar.

After he held her down and raped her just outside his Spanish Town home, he allegedly took her from the vehicle and brought her into his house where he proceeded to rape her again.

The woman subsequently reported the assault to the police and Lovell was arrested. Lovell, who is now waiting for his court date to be finalized, was charged following a question-and-answer interview in the presence of his lawyer.