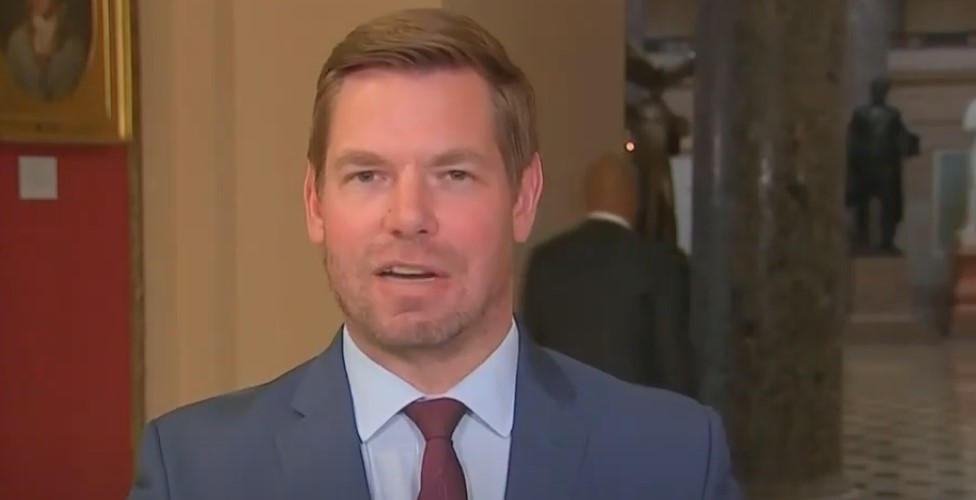 After the RNC tweeted about 11,000 lbs of meth being seized on the border, Rep. Eric Swalwell asked why Republicans oppose funding the police.

The exchange between Swalwell and the RNC:

Sounds like the police are doing their job. Why don’t you do yours and fund more police? @housegop voted against $300m in community funding. https://t.co/IsqVYEIPlF

Republicans Have Voted Against Police Funding

It is not just the additional police funding that Rep. Swalwell pointed out. Republicans have also voted against funding for police to fight gun crime.

Senate Republicans spent months dragging their feet on funding the Capitol Police after the 1/6 attack, and they have voted numerous times against additional funding for local police departments.

Republicans can’t seem to comprehend that drugs being seized on the border is a good thing. It means that law enforcement is keeping illegal narcotics from getting into the country.

The GOP seems to think that it is Joe Biden’s fault that people are trying to smuggle drugs into the country.

As Rep. Swalwell pointed out, it is the Republican Party that has tried to defund law enforcement to prevent them from being able to effectively do their jobs.

Imagine how much more effective law enforcement could be if Republicans stopped voting against their funding.