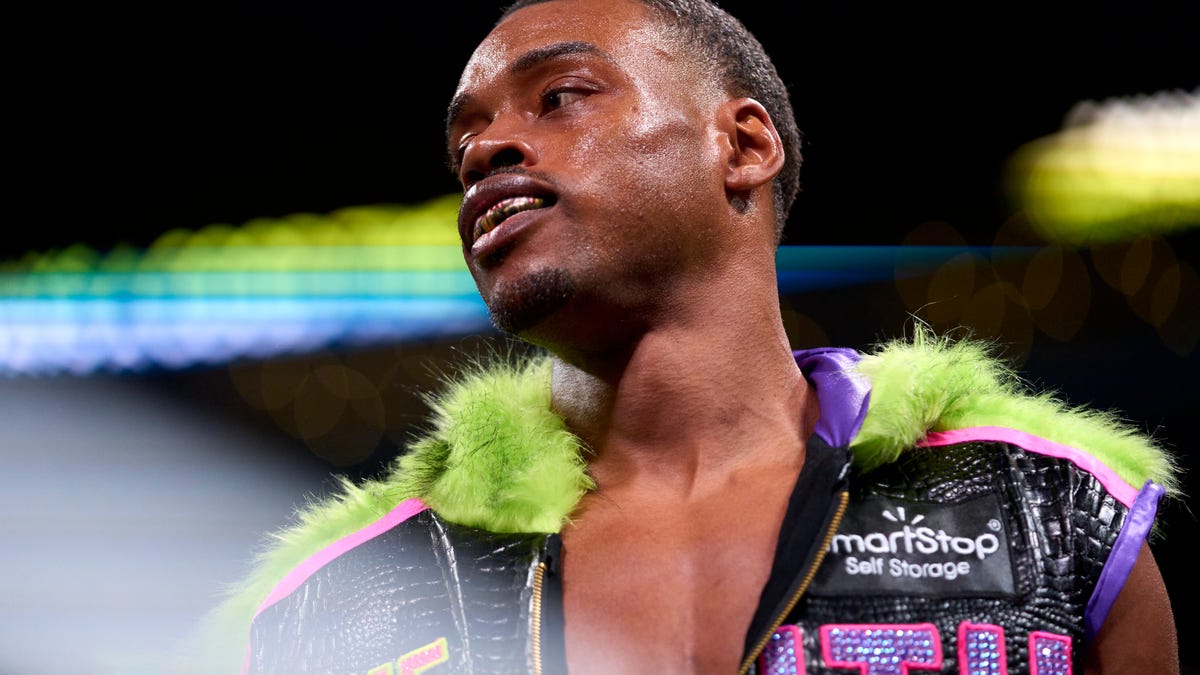 Boxing is finally getting it right.

It’s been announced that Errol Spence Jr. and Terence Crawford have agreed to terms to fight for the Undisputed Welterweight championship as early as November. This bout is more than a couple of years in the making, but it looks like it will happen soon.

Crawford exited Top Rank, leaving the umbrella of promoter Bob Arum last November. Less than a year later, we get news that the mega-fight boxing fans have been frothing at the mouth over is finally happening. Although it is just a verbal agreement, this feels like it’s the real thing.

For too long, it was a blame game as to why the fight wasn’t happening. Arum blamed Al Haymon (Premier Boxing Champions) for not allowing the fight to happen, and Crawford accused Spence of not wanting to fight him anyway. But many boxing analysts felt Arum was holding up what should be the biggest money match in boxing in quite some time.

With so many sanctioning bodies in the sport, it’s a wonder we see any big fights make it to the ring. The days of top fighters just hopping in the ring without any issue in boxing are far behind us. Heaven and earth need to be moved to get some of these top guys in the ring together. And many times, it has nothing to do with the fighters. This is what they’ve chosen to do for a living. Most fighters want to fight the best competition. But generally, if the dollars don’t make sense for promoters, fans end up with the short end of the stick.

Watch the great ourdoors, wi-fi free
This Eufy cam is Wi-Fi free, and connects with 4G LTE and solar battery. The camera’s wide field of view and sharp 2K HD will have you peeping all sorts of flora and fauna in your great backyard, no matter the time of day.

Other times it takes so long to get two boxers in the ring that by the time we do, one or both guys are over the hill and way past their prime. Dana White might be crude in how he runs UFC by not paying his fighters their true worth, but he usually gets the fight fans want to…