BREAKING NEWS
GMT-4 08:13
Home Sports ESPN ranks Texas at No. 6 in the preseason 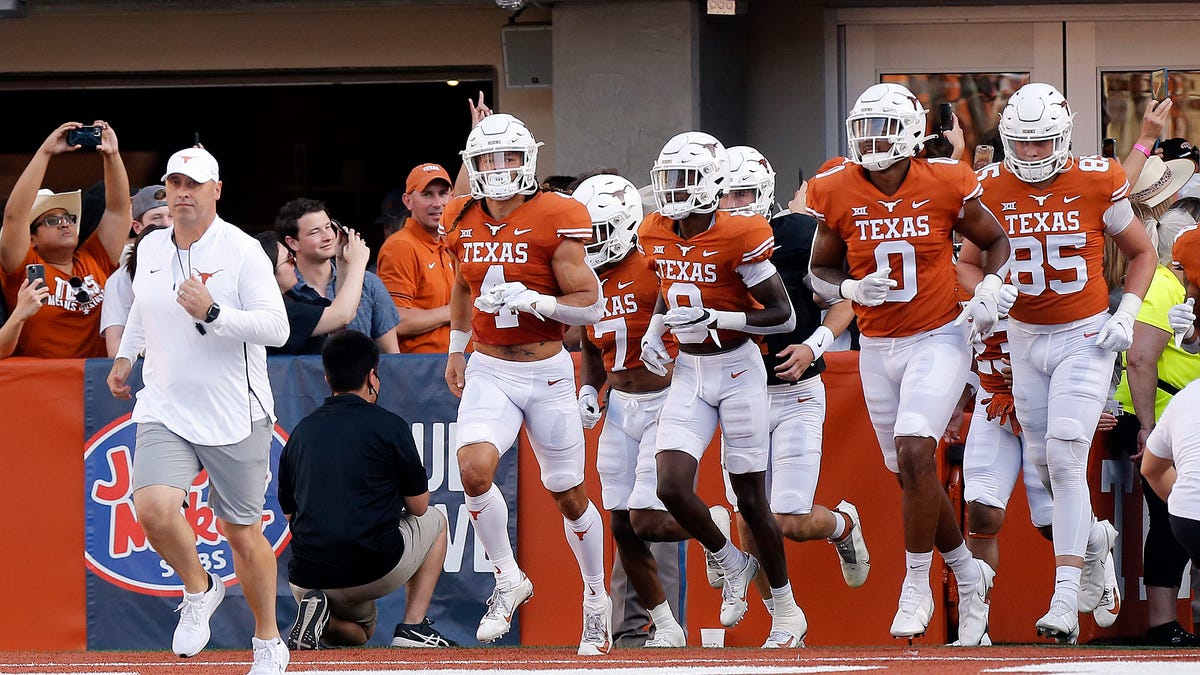 ESPN ranks Texas at No. 6 in the preseason

What makes this year different from any other?Image: AP

Lift up the annual refrain: “This is going to be our year! No, we know we said that last year after Sark got hired and then promptly went 5-7, and the year that Tom Herman got hired and we went 7-6, and just about every year for the last decade with nothing much to show for it, but 2022? Yeah, it’s the year of the Texas Longhorn — for real this time, guys!’”

I won’t lie, I really do envy the eternal delusion that Longhorns fans live with. It’s a miraculous, against-all-odds sense of hope and optimism that even the strongest of us probably wouldn’t be able to keep up year after year. Of course, they’re often aided by national sports media inexplicably backing them up in their belief — ESPN updated their preseason Football Power Index ranking last week, and Texas — who, need I say again, went 5-7 last year — is ranked sixth. SIXTH. The number after five!

The teams ahead of them on the FPI are Alabama, Ohio State, Georgia, Clemson, and Notre Dame. This means that Texas rests ahead of Michigan, Oklahoma, and Auburn, among many other questionable choices, in the preseason ranking. But hey, when is it not Texas’ year? In 2021, they started the AP Poll at No. 21 preseason. By the final poll, they received zero votes. In 2019, they were ranked at No. 10 — at least they managed to finish that season in the Top 25, clocking in at No. 25. 2020 was decent, I won’t erase that — they began at No. 14 and ended at No. 19 after finishing 7-3, at least somewhat meeting expectations, likely because the expectations were tempered. But 2018 was the last season that could have legitimately been called “Texas’ year,” and even that is a standalone in the last decade.

Year after year, the powers that be somehow buy into the Longhorns fans’ all-encompassing belief that next season is always their season. As always, there is some player or coach who they think is finally going to turn the program around, to get over the hump that they’ve been bumping against for a decade. It was Steve Sarkisian last year, whose biggest headline of the past…