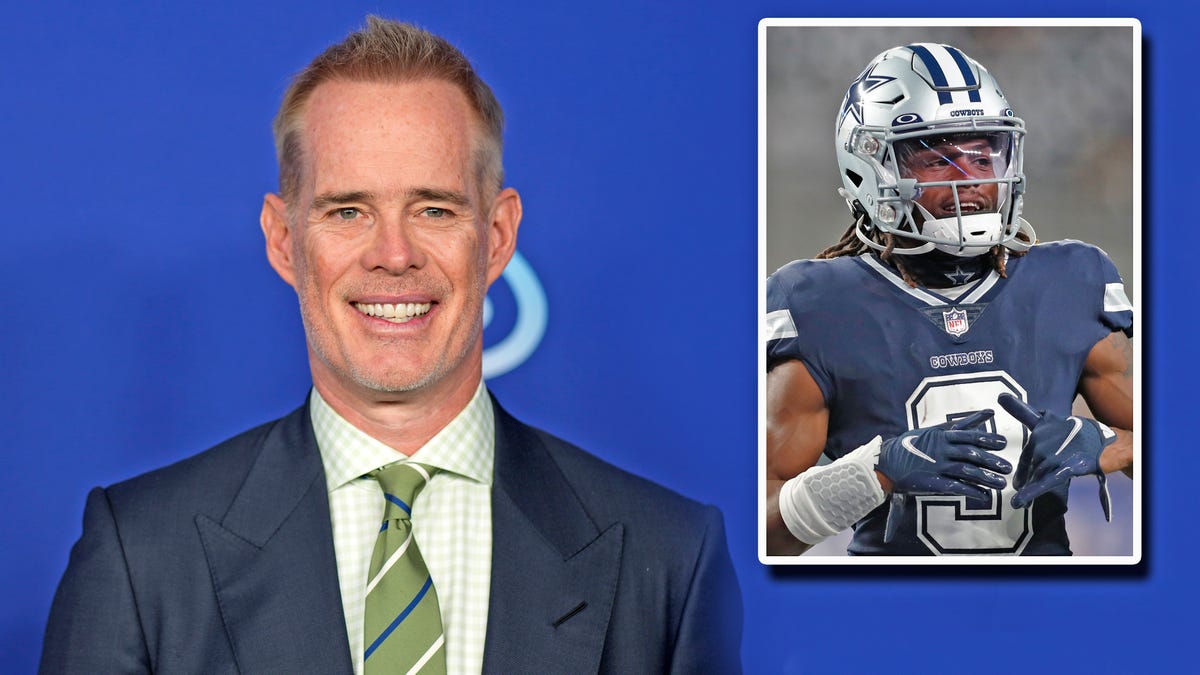 We gave up long ago on any NFL broadcast talking about a player’s checkered or downright gross past, honestly, because the league almost assuredly wouldn’t allow it.

And these networks didn’t fork over billions to get peepee-slapped by the league whose games provide them so much exposure.

However, even just the slightest bit of research doesn’t feel like it’s too much to ask, just so broadcasters can avoid needling viewers right in the eyes and ears with an insulting falsehood.

For those that don’t know, here’s a report from NBC Dallas/Fort Worth:

Turpin, who was a wide receiver/kick returner on the Horned Frogs football team until he was dismissed in the fall of 2018, will serve two years deferred adjudication probation and must complete a 27-week Partner Abuse Intervention Program through SafeHaven of Tarrant County.

Take charge
Treat yourself to a portable power bank, a magnetic wireless battery for iPhones, or even a solar generator. There is a reason these are in the top ten. For instance, the Anker 747 Power Bank is a 4-in-1 charger utilizing USB-A and USB-C to be capable of charging up to four devices at once. Great to take with you when traveling and in need of keeping your phone, laptop, and even Nintendo Switch powered on.

Every broadcaster has a cheat sheet and a roster in front of them, so it wouldn’t take a huge level of prep for a producer or spotter to circle KaVontae Turpin’s name, and make a note that says something like, “DON’T SAY ANYTHING ABOUT HIS PAST.” Even Troy Aikman would be able to follow those directions. Probably. It just isn’t that hard, unless the NFL is actually asking these broadcasts to try and whitewash any player’s past that includes arrests or lawsuits or accusations.