BREAKING NEWS
GMT-4 09:12
Home Politics Even Anti-Abortion Groups Are Urging States Not to Criminalize Women for Having Abortions 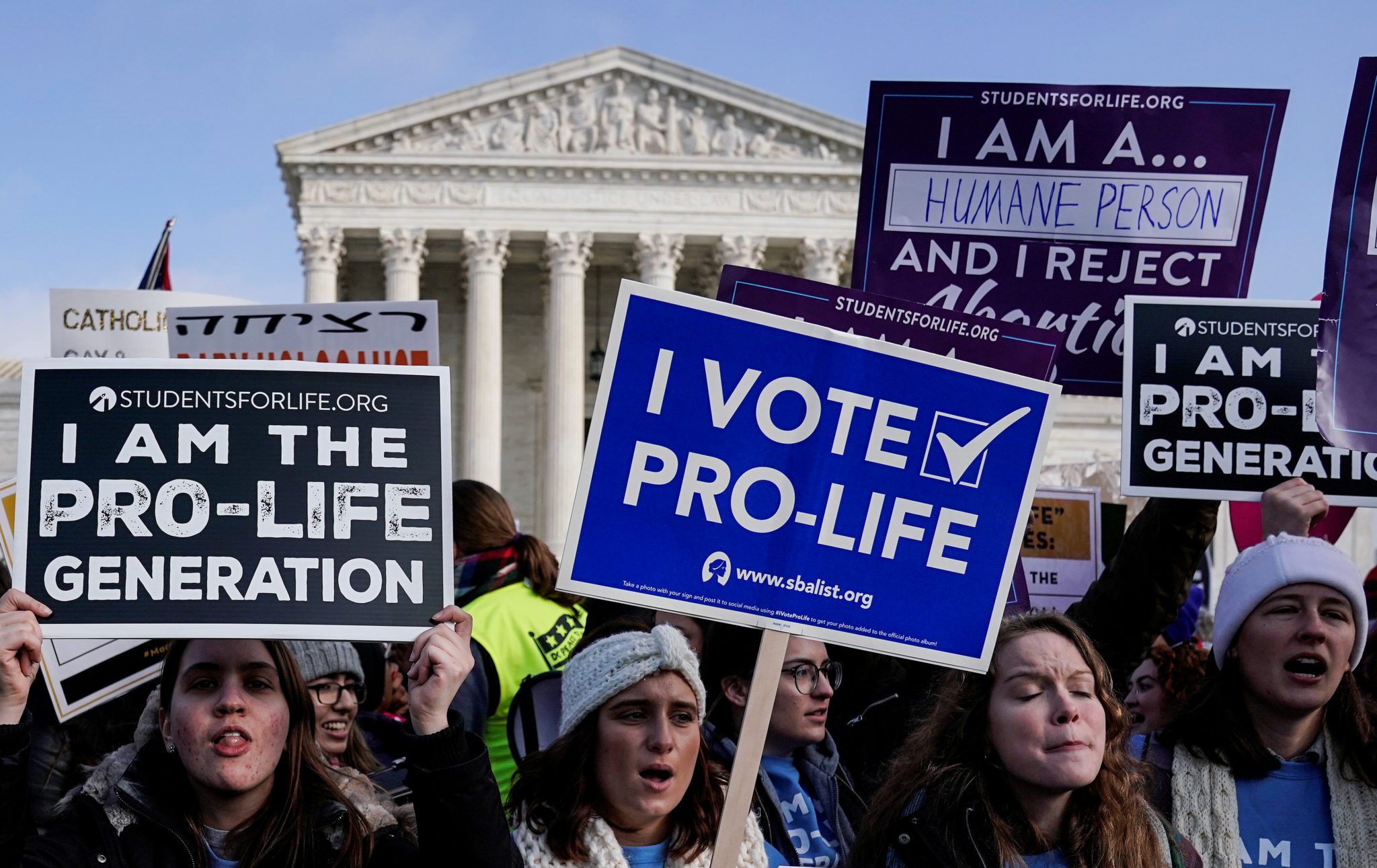 Posted By: adminon: May 14, 2022In: PoliticsNo Comments
Print Email

As the nation continues to grapple with the news that a leaked draft opinion indicated that the Supreme Court would vote to overturn Roe v. Wade, even anti-abortion groups are speaking out against state lawmakers and urging them not to criminalize women for having abortions.

“We state unequivocally that any measure seeking to criminalize or punish women is not pro-life and we stand firmly opposed to such efforts,” more than 70 national and state anti-abortion groups wrote in an open letter.

Multiple prominent groups, including National Right to Life, Susan B. Anthony List, Americans United for Life, March for Life Action and the US Conference of Catholic Bishops, have signed the letter.

The open letter comes after the state of Louisiana lawmakers proposed legislation classifying abortion as homicide.

That legislation, which would have been one of the most aggressive restrictions in the country, collapsed before reaching a final vote on Thursday after an amendment axing it was approved in the House of Representatives.

State Representative Danny McCormick, the Republican who sponsored the measure, dubbed the Abolition of Abortion in Louisiana Act, decided to drop the proposal after the state House voted 65-26 to change several provisions in the bill, including charging women with homicide for getting the procedure.

“The vast majority in this room claim to be pro-life, yet today, when Roe is on the chopping block and we have the clear opportunity to end abortion in our state, we are faltering and trying to explain it away,” McCormick said on the House floor.

Alan is a writer, editor, and news junkie based in New York.