BREAKING NEWS
GMT-4 04:01
Home Black Global Ex Doe “We Did Real Rap And Were More Serious Than These New Rappers” 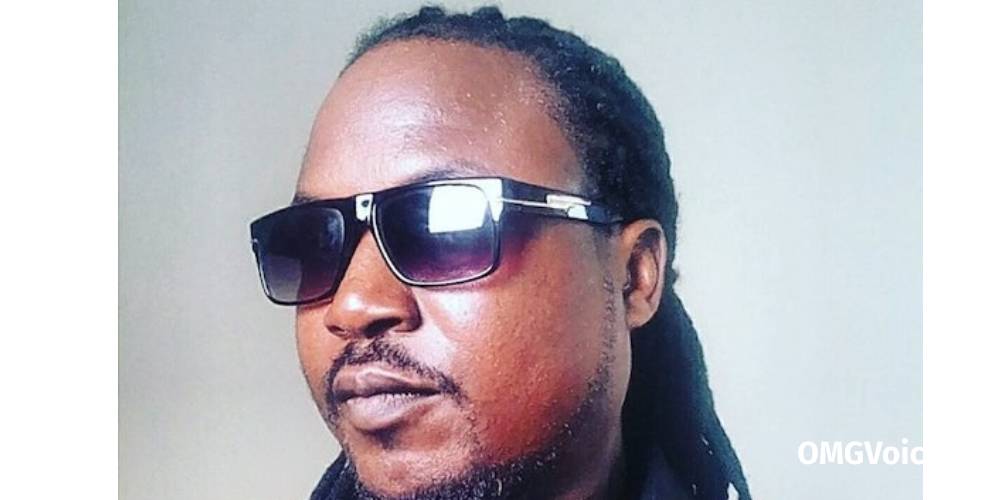 Ex Doe says his colleagues were more serious with rap. In a recent interview, Okyeame Kwame argued that new school rappers in the industry are doing better than his colleagues who reigned back in the days.

According to Ex Doe, his old gees defined rap and took it more seriously than the current crop of rappers who seem to be doing music “just for fun”.

In an interview with radio presenter Caleb Nii Boye, the ‘Maba’ hitmaker intimated that they were the ones to have influenced most rappers who are now reigning in the industry and not the other way round.

“For somebody to say that they are better than us means that without us, they couldn’t have come because they can not be better than us. They can improve or do their own thing, which goes with their generation but not ours. To me, we were doing real rap music and now they are doing ‘more like a fun’. So maybe Okyeame in his own opinion might say they are better but I don’t actually buy into that. I think we were more serious, it is just that we were not lucky to meet this technology,” the 80’s rapper said.

His statement was in response to Okyeame Kwame, who in an interview with entertainment journalist Ibrahim Ben-Barko stated that:

“These guys are standing on the shoulders of giants like Reggie Rockstone, Lord Kenya; what people don’t know is these young rappers are way better than us. Kwame Yogot and the rest. They are much much better than us.”

Ex Doe, who has expressed a conflicting opinion, however, credited his junior rappers for the good work and effort in promoting rap music from Ghana.

He furthered that these rappers mostly focus on wordplay compared to the hard rap that reigned back in the day.

“They are doing well and what I can say is that they learnt everything from us and as they were growing, they started listening to us. They learnt from us. They are equally good and individually we all have opinions on how somebody sounds.

“We were so good at that time. Content and lyrically we were very good. Rap is not…