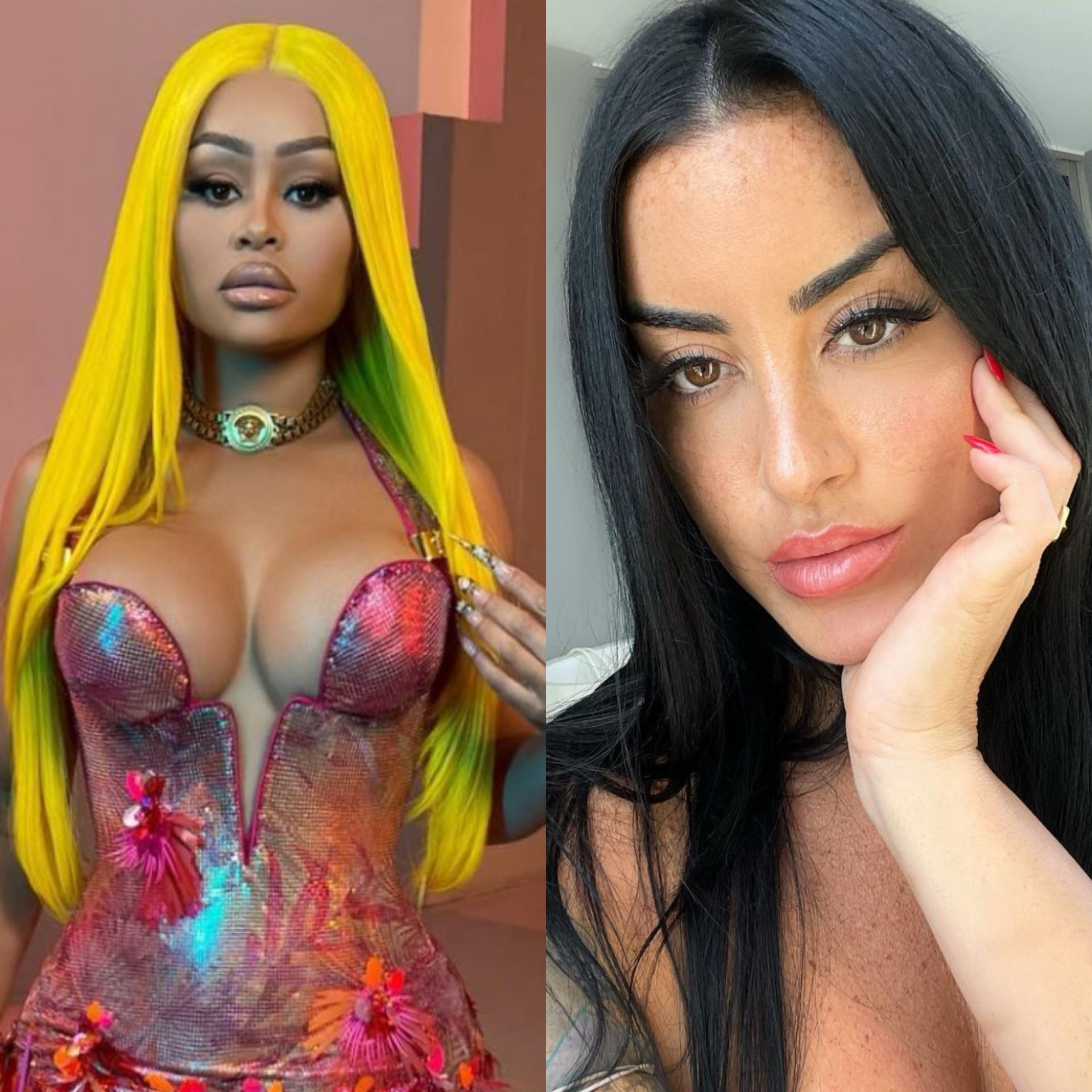 Blac Chyna is getting ready to face off against model and boxer Alysia Magen in a Celebrity Boxing match, and things are getting spicy! Chyna and Magen stood in front of a crowd for their weigh in on Friday, which went left after Magen blurted out some choice words about Kim Kardashian.

In an exclusive clip obtained by The Shade Room, Chyna can be seen weighing in at 140 pounds, just one pound heavier than her opponent. She grabbed the mic to tell Alysia how “wack” she is, and found herself at the opposite end of the stage after Alysia mentioned Kimmy Cakes saying,

I am not Kim Kardashian, I will knock you out.”

Chyna immediately charged at Magen and was escorted off the stage shortly after. Megan clearly knew how to get under the Blac Chyna’s skin, as she recently lost her court battle to Kim and Khloe Kardashian, and Kris and Kylie Jenner.

Chyna announced she would be participating in the match in early May, and has been putting in work with her trainer ever since! Sources close to Chyna confirmed with TSR that she lost a total of 10 pounds since her training began just two weeks ago.

The fight is set for June 11th at 6pm at a venue in Miami, and can be viewed on pay per view.  Are y’all tuning in, Roomies?