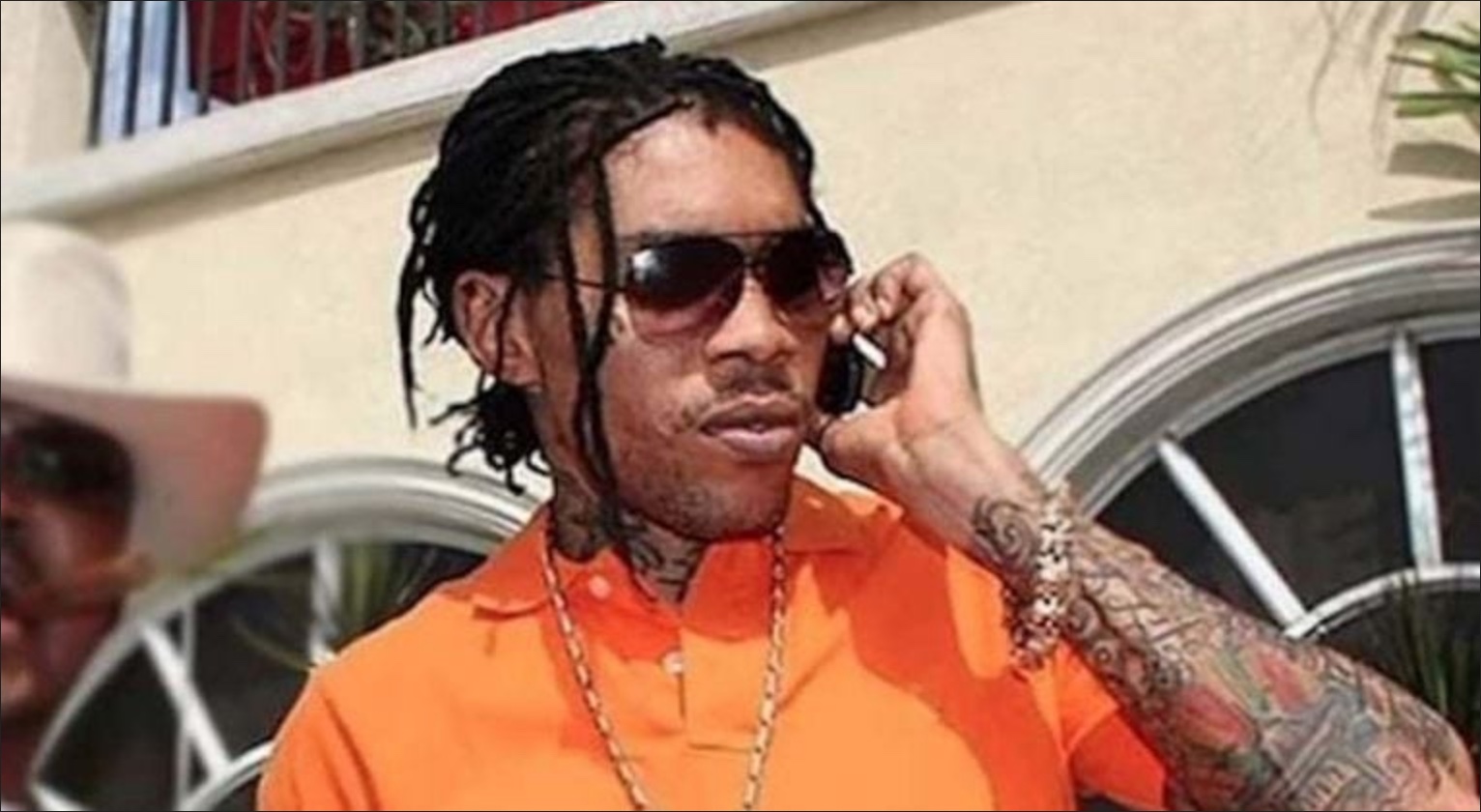 An exclusive update regarding Vybz Kartel’s freedom is promised to be revealed on Tuesday night at 10 p.m. on Fox 5 New York with reporter Lisa Evers. This comes following more than a year since they did an exclusive two-part telephone interview that gained national attention, resulting in an intensive investigation by the Department of Correctional Services.

Based on a post on the Instagram page, ‘vybzkartelnews‘, an announcement was made which left Gazanation fans and the wider public highly anticipating if the claims are legitimate. Persons were advised to stay tuned for an update on the entertainer’s, “freedom”, whilst tagging Vybz Kartel with the comment, “A Big change underway.”

The incarcerated Jamaican deejay has been imprisoned since 2011, however, was sentenced to life imprisonment in 2014 for the murder of Clive “Lizard” Williams. Despite this, he has maintained his innocence and has made attempts to have his case retried. More so, an appeal in 2021 reduced the entertainer’s initial conviction of 35 years before being eligible for parole, to 32 years and 6 months.

Nonetheless, speculations are that this alleged update scheduled for Tuesday will speak to Kartel’s upcoming appeal with the UK Privy Council. His lawyer, Isat Buchanan had noted inconsistencies in the case and expressed confidence that upon submission of new evidence to the UK Privy Council, freedom will prevail for Vybz Kartel.

“I know I am innocent so I know I am coming out,” was the comment made by Vybz Kartel to Lisa Evers during part 1 of the interview on August 18 of last year.

RELATED: Mutabaruka Reads Letter Sent To Him By Vybz Kartel About His Case – Listen Audio