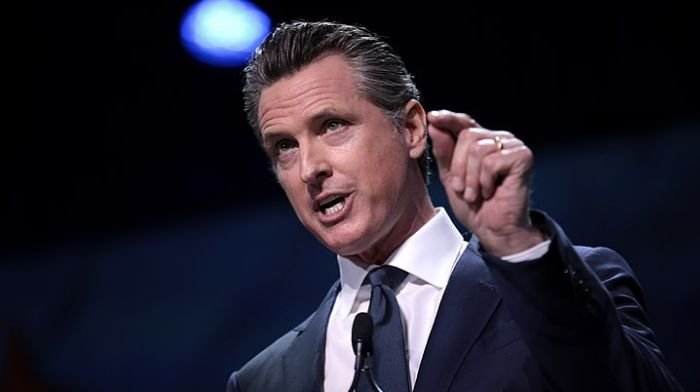 Expert: CA Spends $54B to Fight Climate Change With ‘No Realistic Plan’

The California State legislature voted to spend $54 billion to fight climate change even though one expert has said “there’s no realistic plan for implementation.”

Gov. Gavin Newsom pushed the deal in the legislature, CalMatters reported, with only about three weeks left in the session.

The package of bills will prevent the state’s last nuclear power plant from closing, add new restrictions on oil and gas drilling, and require the state to no longer add carbon dioxide to the atmosphere by 2045.

The Golden State will have to cut emissions at least 85 percent by 2045 and offset the rest of the emissions by planting trees or “using still-unproven technologies like direct air capture, which collects gasses after they’ve already been discharged into the atmosphere,” The New York Times reported.

But the state isn’t even on track to meet its 2030 goals, according to Danny Cullenward, policy director at CarbonPlan, a nonprofit group that evaluates climate programs.

He said regulators in the state were holding out hope that a cap-and-trade program that imposes a ceiling on emissions from large polluters would work but hasn’t.

“If these new targets force state regulators to go back to the drawing board and come up with a credible new plan to cut emissions, that’s great,” Mr. Cullenward said, The NYT reported. “But in my view they still don’t have a realistic plan for implementation, and that’s the most important part.”

Among the $54 billion in spending is $6.1 billion for electric vehicles, $14.8 billion for transit and rail projects, more than $8 billion to clean up the electric grid, $2.7 billion to fight wildfires, and $2.8 billion in water programs to help the state deal with drought, The Times reported.

Syndicated with permission from Real Clear…