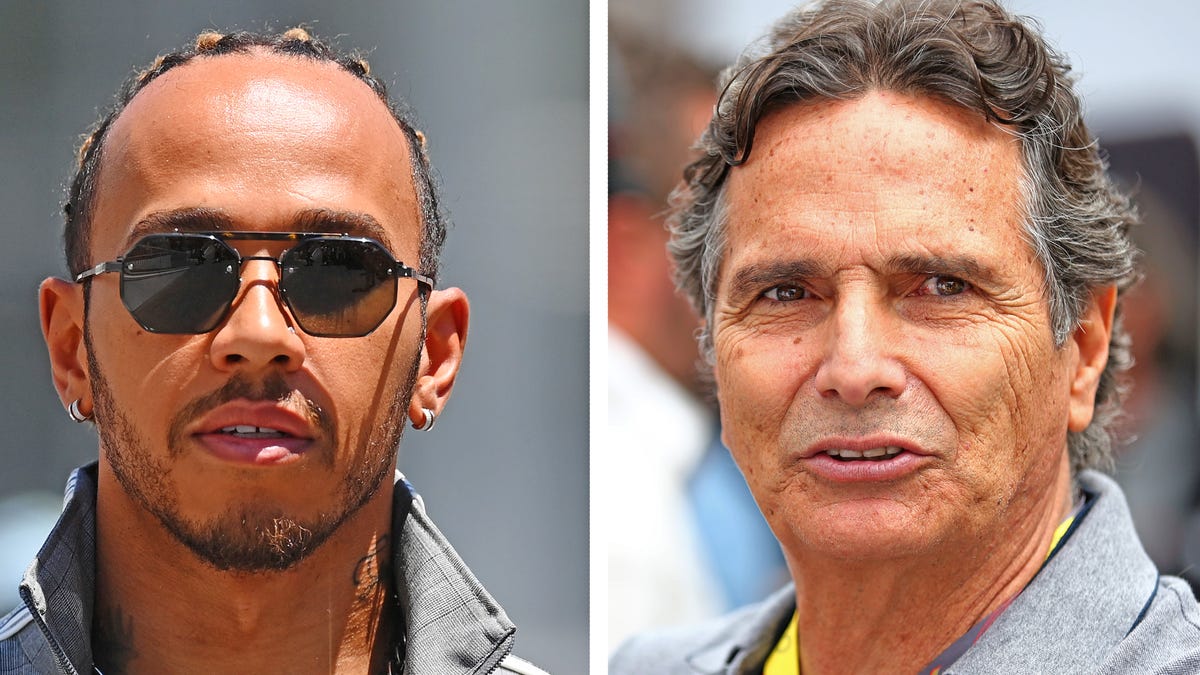 Formula 1’s winningest, most visible driver, Lewis Hamilton, got called the N-word by FF1 champion Nelson Piquet in an interview during the 2021 season. Piquet is the father of 2021 F1 world champion Max Verstappen’s girlfriend Kelly. Verstappen is Hamilton’s biggest rival in F1, and that’s about as far as I got before l found a hangnail more interesting than car racing.

Speaking on a podcast in his native Portuguese, Piquet used a slur that’s the equivalent of the N-word in Brazil while talking about Hamilton, which is pretty jarring if you were under the illusion that Formula 1 is a classier NASCAR.

Nope, it’s just as reprehensible as America’s favorite motorsport, but with exotic locales such as Monaco and Melbourne that aren’t synonymous with racism like Alabama and Virginia. Clearly, it bears repeating that exclusivity does not equate superiority as it’s often insulated communities who are enabled to be less accepting.

This is nothing new for Hamilton, who responded with more grace than Piquet deserved, tweeting in Portuguese “let’s focus on changing the mindset.”

I’m assuming Hamilton, who was born in the U.K. but is an honorary citizen of Brazil, opted to tweet in the country’s native tongue so Piquet could understand his response.

That’s pretty standard stuff, and if those tweets weren’t taken directly from a “We don’t condone racism” template, it’s probably fair to assume the people managing those social media accounts have experience with those types of posts.

Hamilton, a 7-time World Champion, is the lone Black driver in F1, and has been outspoken about representation in his sport, and about social justice causes in general. He wore a shirt supporting Breonna Taylor in 2020, has publicly supported Black Lives Matter, and has his own commission dedicated to diversifying motorsports in the UK.

If your “Is F1 racist?” Google search didn’t…