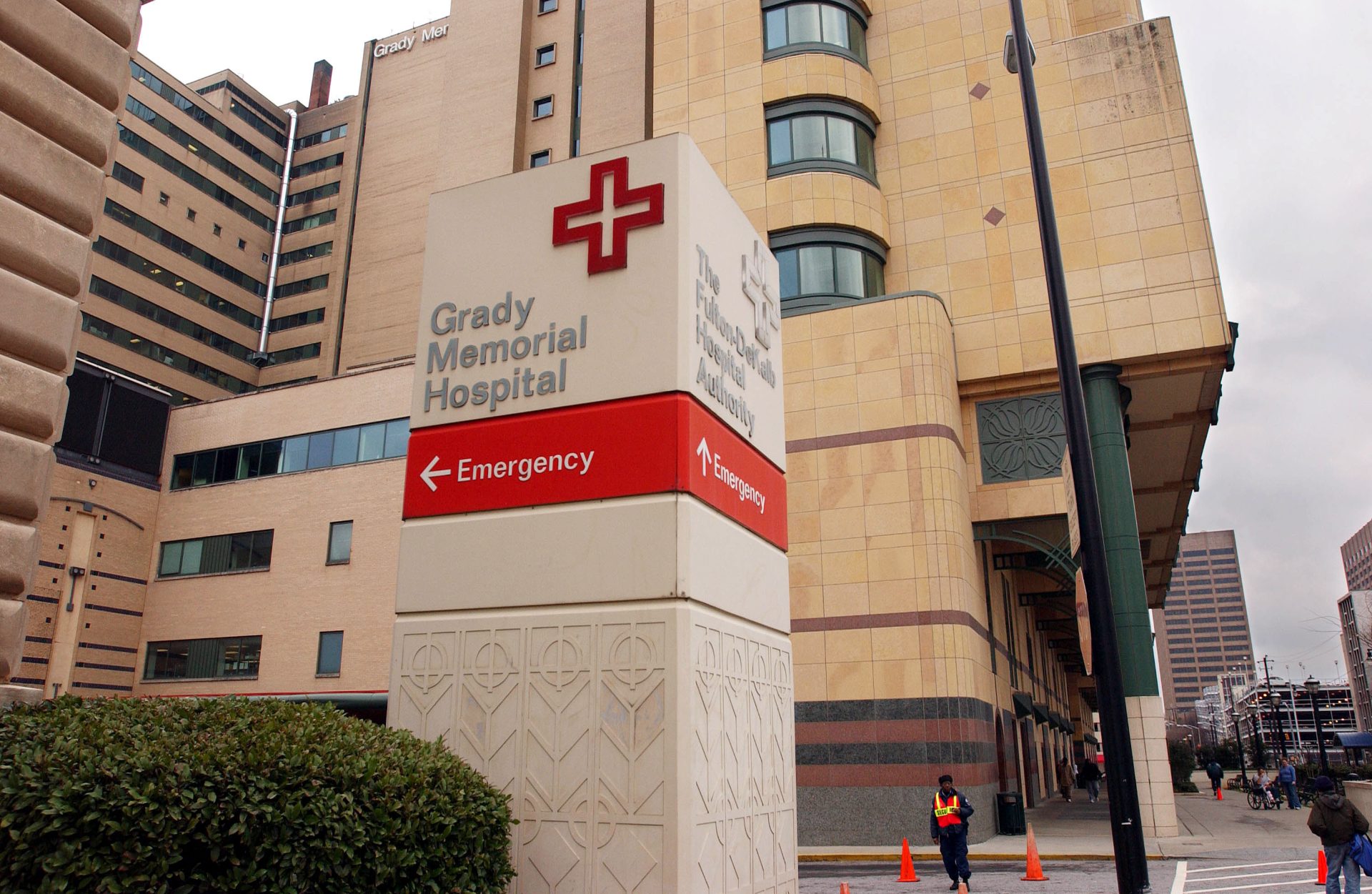 Tragedy has struck relatives who could not seem to agree in Atlanta on Sunday night. Reportedly, a family argument escalated into different people firing off multiple shots outside of the hospital’s emergency room.

Police are looking for multiple shooters after they allegedly shot two people. One died at Grady Memorial Hospital overnight. WSBTV reports that Atlanta police confirmed the shooters are still on the loose. The one person who is dead was not identified by name. The other person shot is recovering at the hospital after the shooting that put Grady Hospital on lockdown. Reportedly, they are critically injured.

It’s still unknown publicly what the family members were arguing over.

Deputy Chief Charles Hampton Jr. told press this shooting was a result of a family issue.

“The incident started in Dekalb County, some family members from that incident showed up outside of Grady emergency room, there was a dispute that escalated to gunfire,” Hampton Jr said.

Shortly after the public argument, someone fired shots.

“We had multiple shooters, two of the shooters did flee on scene and we’re also looking for the third shooter,” said Hampton Jr.

While only a few details are available about the incident, police say the family is cooperating and providing information about the shoot out. Police have not named any of the suspects.