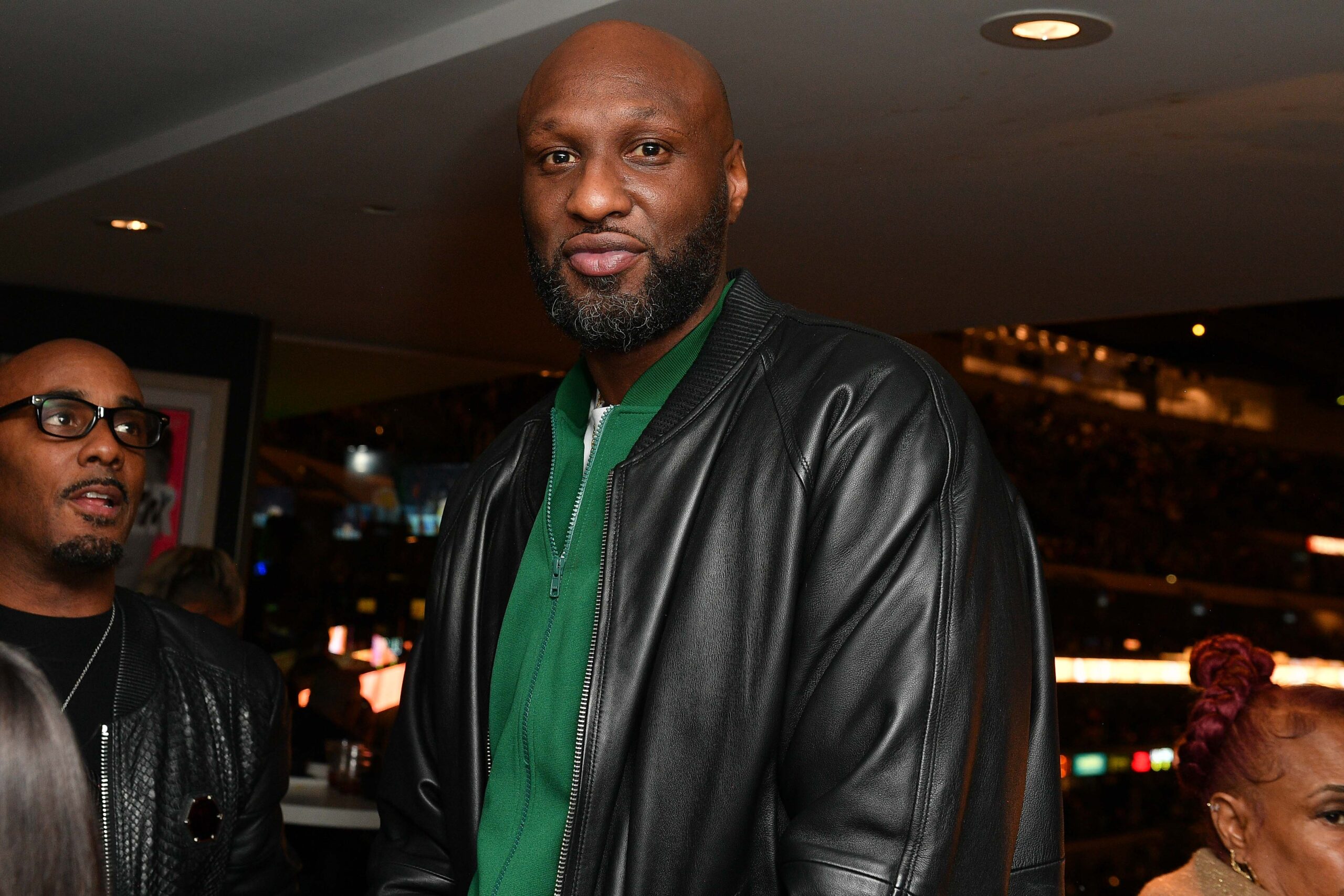 TheShadeRoom posted a video of the tenth-place contestant in “Dancing with the Stars” season 28 telling “Fake Drake,” who originally goes by Izzy, “I hear this fake lookalike wanna fight my mans Drake.” Lamar continued, “My man don’t really get his hands dirty, so what I’mma do, I’ll step in the way and take that fight.”

Although this is not Lamar’s first celebrity boxing match — he fought and knocked out rapper Aaron Carter last year — viewers were still confused at the odd pairing match up and also tried to figure out the real reason behind Lamar agreeing to do the boxing match.

“Lamar please don’t be thirsty for a check.”

“This is what it has come to Lamar? Smh”

“What is going on here Lamar?”

“Lamar please wrap this foolishness up.”

“They are just calling anyone a celebrity nowadays.”

“He’s not a celebrity, he’s a look-alike”

Though a lot of fans showed disinterest in the boxing match, there were a few who expressed their excitement to watch this showdown,

“I honestly love these celebrity fights.”

The two time NBA champion recently opened up again about his past struggles with substance abuse. In 2021, the former basketball star talked to “Good Morning America” about his recovery.

He told the magazine, “I went to rehab and did some other things, but ketamine came into my life at the right time.” He mentioned that he felt, “Amazing. I’m alive. I’m sober. I’m happy.”