BREAKING NEWS
GMT-4 08:41
Home Economics Fans are Over the Moon After Reginae Carter and Armon Warren Make Their Debut as a Couple on Instagram 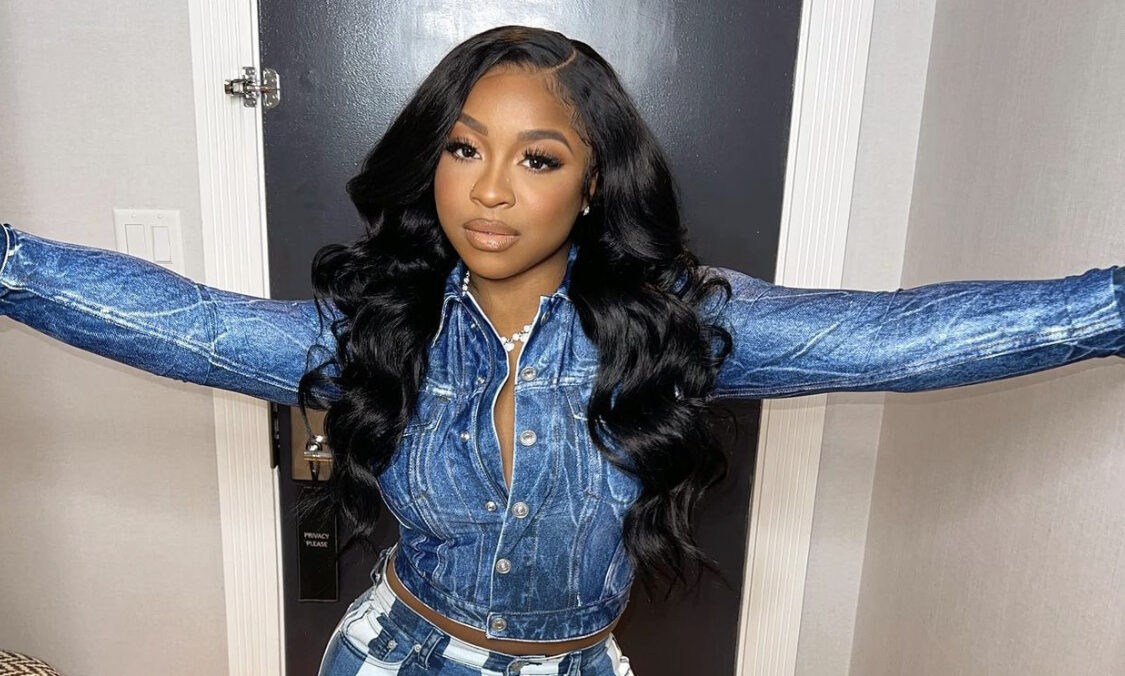 Things appear to be heating up for Reginae Carter and her boo, Armon Warren.

The pair, which was first linked together in August after reportedly being set up by a mutual friend, made their debut as a couple on Instagram on Sept. 22.

Reginae Carter and Armon Warren make their debut as a couple on Instagram on Sept. 22. Photo:@armon.warren/Instagram

In their respective posts, Carter and Warren uploaded similar photos following a day out on the town. Although details regarding their outing were limited, that didn’t stop Carter and Warren from capturing a few pictures.

In an Instagram upload shared earlier that day on Warren’s account, the YouTuber posted a couple of solo shots and a photo with Carter. Warren was smiling as the model struck a pose in the image.

He wrote the caption, “I’m Gone Hold It Down & Keep It (P emoji) Till The Morning.” Hours later, Carter followed the same technique by sharing a solo photo and one of the couple. The entrepreneur took things a step further by sharing a video of the pair jamming to Relma’s single “Calm Down” on her Instagram Story.

As the posts and Carter’s recording circulated online, many expressed how happy they were for the 23-year-old.

“That’s a happy stress free man right there, love them together. Look at his smile.”

“When the situation isn’t toxic you glow different.”

“She looks happy and we are happy for her.”

“They look very happy and happy is healthy. Good for them!”

“Happy for her. This is all we wanted. Not that other toxic s–t.”

Among the previous responses, others brought up Carter’s recent ex, rapper YFN Lucci. One wrote, “That boy Lucci swinging the air rn lmaooooooooo.” Another said, “Now this is so much better than her ex who had all those kids.”