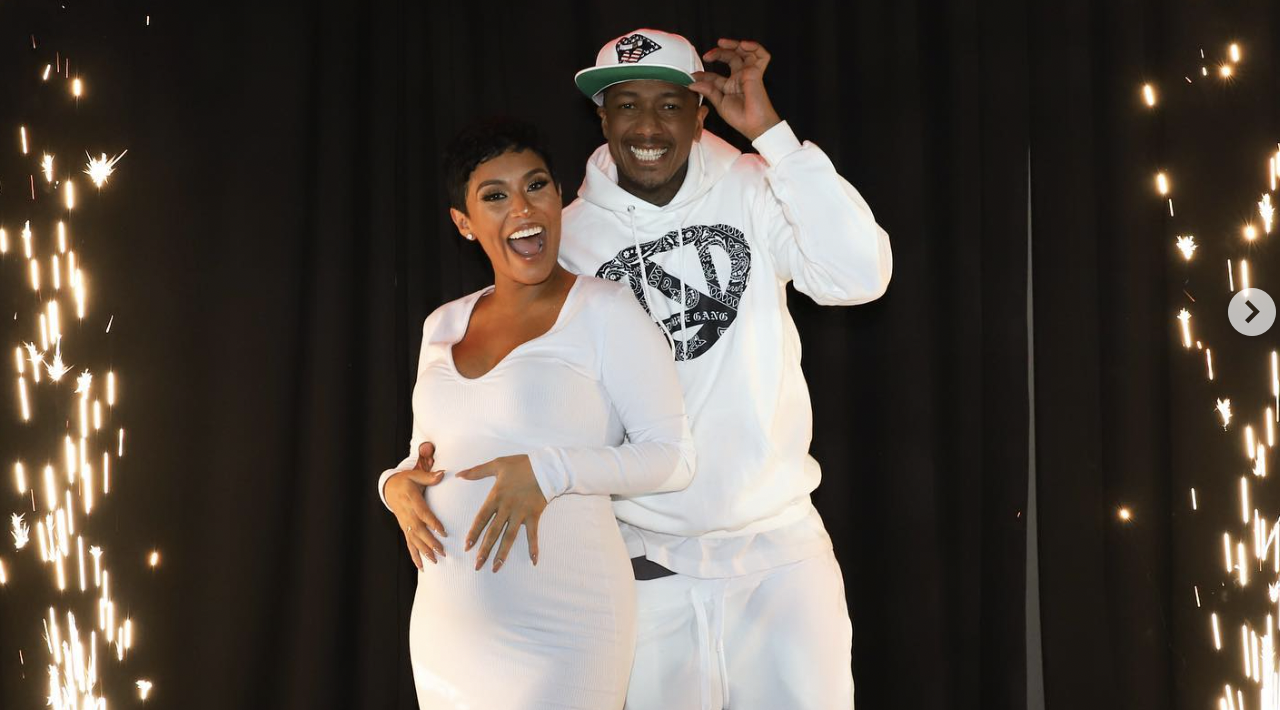 Fans Aren’t Here for Abby De La Rosa Creating a ‘He Don’t Pull Out’ Sign for the Father of Her Children, Nick Cannon

Nick Cannon has been the topic of multiple jokes regarding his choice not to strap up. He said in an interview with Angela Yee on her “Lip Service” podcast that he has a few more children on the way.

The 41-year-old has even cracked a joke directed toward himself in a commercial with Ryan Reynolds that promoted a so-called new cocktail called,The Vasectomy. Things took a turn when one of the mothers of his children decided to make a joke of her own.

As a Father’s Day gift, Abby De La Rosa trolled Cannon at a club in Houston, Texas, by getting a sign made for him that said, “He don’t pull out.” Abby recently revealed earlier this month that Nick Cannon is the father of her unborn baby girl; the two also share a set of twins together: Zillion and Zion.

The DJ and influencer shared the video on her Instagram story where you can hear her say, “Happy Father’s Day babe!”

A few fans filled the comments section with laughter emojis, but not all comments were in agreement with the joke.

Although it probably seemed like a fun antic to pull to Abby, some fans were not amused and expressed their aggravation. One comment read, “Y’all keep enabling his toxic behavior with jokes and that’s why he thinks it’s okay.”

Another comment read, “It’ll never not be weird to me how so many women WILLINGLY become one of his baby moms. It’s like a weird pregnancy cult. Let me just mind my tax bracket, though.” Another social media user wrote, “Y’all think it’s funny right? Wow the values have changed so much.”

Though some fans expressed their opinions of the joke, others commented on Abby De La Rosa’s appearance in the club. One comment said, “Ain’t she pregnant? Why is she in the club?” Another person wrote, “Does this mean she’s in the club pregnant? [thinking face emojis]”