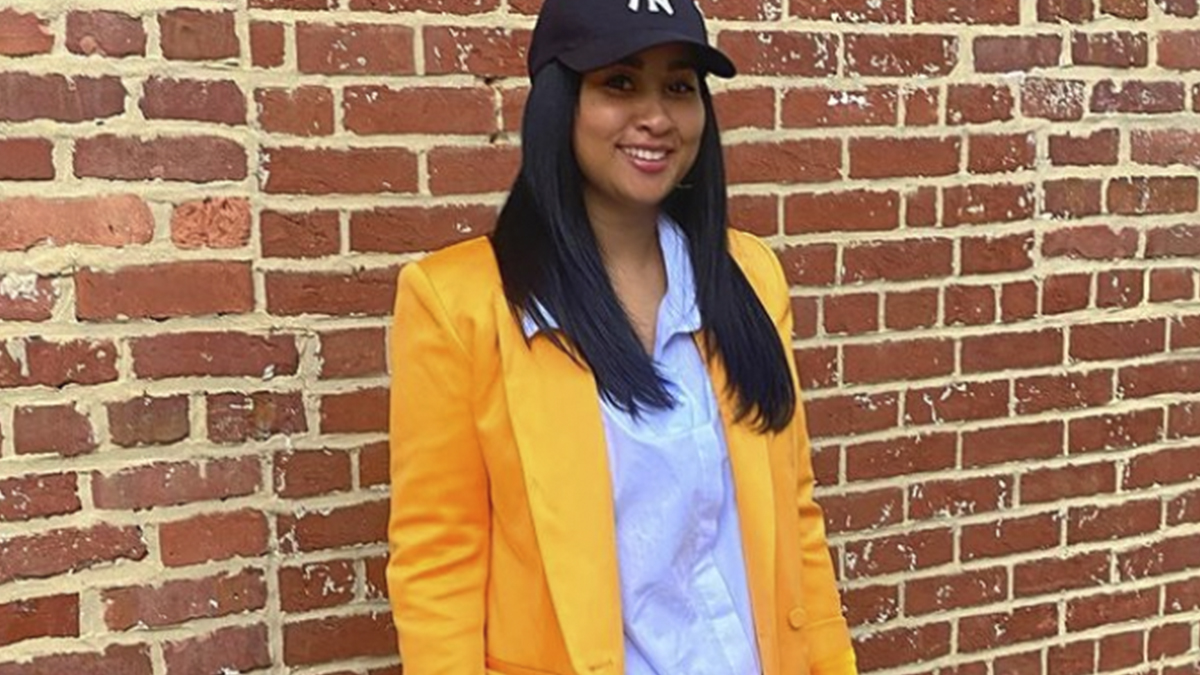 Tammy Rivera brought in a new chapter of her life by partaking in various activities.

The reality star, who turned 36 on July 30, decided to celebrate her special day by taking a social media hiatus. Although details surrounding the break weren’t revealed, weeks later, on Aug. 7, Rivera made her grand return to Instagram by showing off her body in a revealing video.

Tammy Rivera shows off her toned physique while sporting a black bikini. Photo:@charliesangelll/Instagram

In the clip, Rivera, who appears to be on a trip at an undisclosed location, is seen sporting a black bikini. Throughout the video, Rivera gave fans a full view of her toned figure, including her derriere, as she spun around in a circular motion.

Alongside the recording, the mother of one wrote the caption, “Knock me down 9 times but I get up 10.” As fans viewed the post, many raved over Rivera’s physique. One individual went as far as to compliment Rivera’s apparent weight loss.

“Girl don’t you hurt nobody with dat (peach emoji) OMG.”

Most of the comments consisted of fans criticizing Juaquin “Waka Flocka Flame” Malphurs for ruining his relationship with Rivera. One wrote, “Waka goofy.” Another said, “Waka cheats on you??? (mind blown emoji) WOW!!!…” A third social user wrote, “Waka gave that up.”

In March, Rivera revealed in an Instagram Live that she and Malphurs separated after almost eight years of marriage.

Although Rivera didn’t provide details about their current split, it may have…