BREAKING NEWS
GMT-4 08:13
Home Economics Fans Celebrate Kanye West for Going Over and Above as a Dad After Casually Taking His Kids to School in a Giant Red Fire Truck 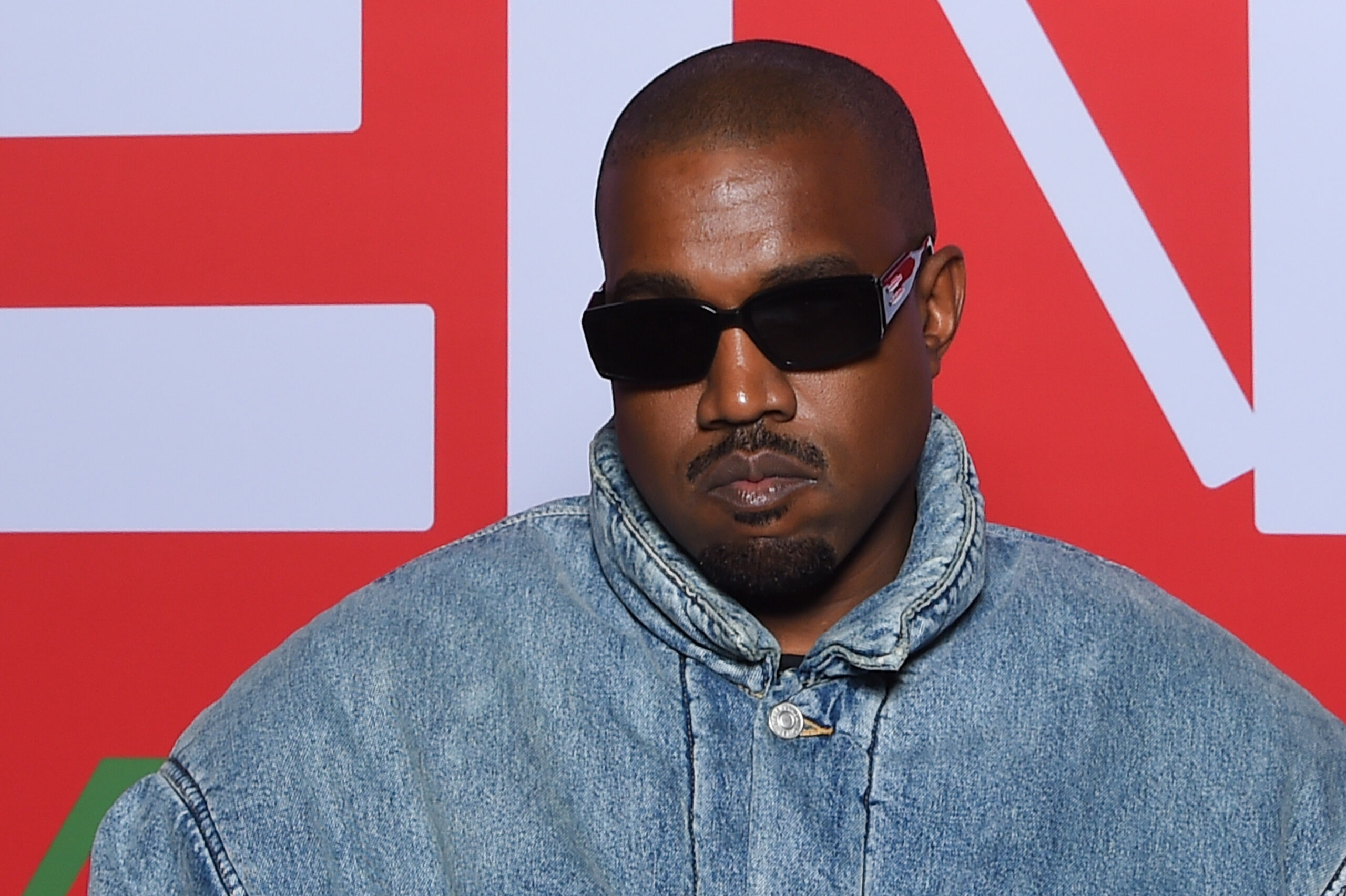 Kanye West has proved he’s a “super dad.” In the latest episode of Hulu’s “The Kardashians” that aired Thursday, May 19, the “Donda” rapper provided his little ones with a one-of-a-kind trip to school.

“We’re going to school in a firetruck,” said Ye’s oldest daughter, North West, 8, in a clip from the episode.

West is seen smiling ear to ear as firefighters drive him, North, and his daughter, Chicago West, to school wearing firefighter’s hats. The trio went on making bird noises in the back.

“I think some people are kind of bashful to be super dads. Everybody wants to be a cool dad and sometimes you gotta, like, wear the fire hat. You know what I mean? Sometimes you gotta wear the Easter bunny costume.”

Kanye West is no stranger to over-the-top gifts, but fans in the comments of The Shade Room’s page were quite impressed with the fire truck ride. Many celebrated the cool dad for the extravagant ride to school.

“He loves his kids, I love it. The smile and laughter he displays around them.”

“Idc what y’all say that’s cool asf for their age and he’s a good dad.”

“Kanye only smiles when he’s with his kids. Love to see it.”

“I love that this is being publicized and we can see how happy he is being a dad. Kanye crazy but still innocent.”

Only a fool couldn’t notice the gigantic smile on the “Praise God” rapper’s face. He smiled ear to ear while spending time with his children despite going through a divorce with their mother, Kim Kardashian. “Them kids make him smile so hard,” said one person. In his defense, another wrote, “I don’t care what everybody said, Kanye West is a damn good overprotective daddy.”

A handful focused in on North and Chicago West having a touching sister-to-sister moment next to their dad. One person said, “It’s the sisters holding hands for me.” Another said, “Chicago West is f—–g gorgeous.”

A third said, “Those babies are beautiful. Kim and Kanye are doing a great job despite their current circumstance.’