BREAKING NEWS
GMT-4 05:36
Home Economics Fans Grow Frustrated After Idris Elba is Yet Again Back In Talks to Play the Next James Bond 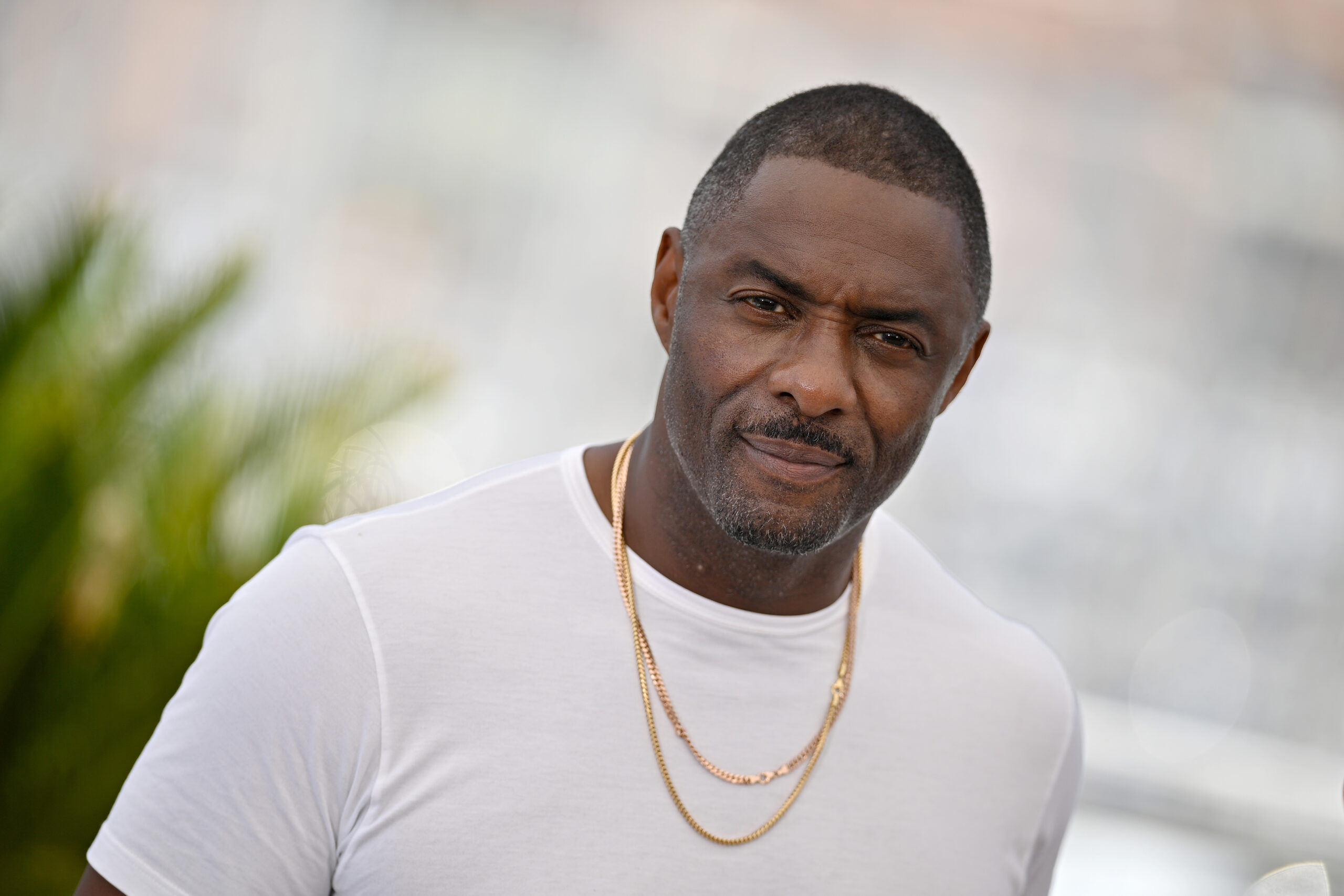 The people have spoken, at least to those who participated in recent highly confidential market research that has reportedly triggered producers to place English actor Idris Elba back in the discussion of carrying on the torch of the charismatic secret spy agent James Bond. Daniel Craig vacated the role following the release of Cary Joji Fukunaga’s 2021 “No Time to Die.”

Earlier this year, Atlanta Black Star reported that Bond executive producer Barbara Broccoli spoke on the rumbles surrounding Elba’s involvement in the film franchise, telling Deadline Podcast that while the “magnificent actor” had sparked their interest, “it’s always difficult to have the conversation when you have someone in the seat.”

CANNES, FRANCE – MAY 21: Idris Elba attends the photocall for “Three Thousand Years Of Longing (Trois Mille Ans A T’Attendre)” during the 75th annual Cannes film festival at Palais des Festivals on May 21, 2022 in Cannes, France. (Photo by Lionel Hahn/Getty Images)

The movie boss said that until “we’ve all been able to savor, reap the benefits of Daniel’s wonderful tenure, we’re not gonna think about, or talk about anybody else.”

However, an unidentified source close to the matter told CBR that 49-year-old Elba, as fans know by now, “was being considered for a role as an antagonist.” Elba had expressed interest in playing Bond in 2019, but also noted that he wouldn’t mind portraying a villain either.

The source claimed, “However talks surrounding him playing the lead have started again as producers realized how popular he would be after carrying out secret market research.” That person added, “He ranked highly among the diverse group of movie buffs invited to participate in it. They didn’t want to see him as a nemesis–they want him as the hero.”

The recent news has only appeared to reignite frustrations fans held over whether they’d finally witness the first Black James Bond agent in action.