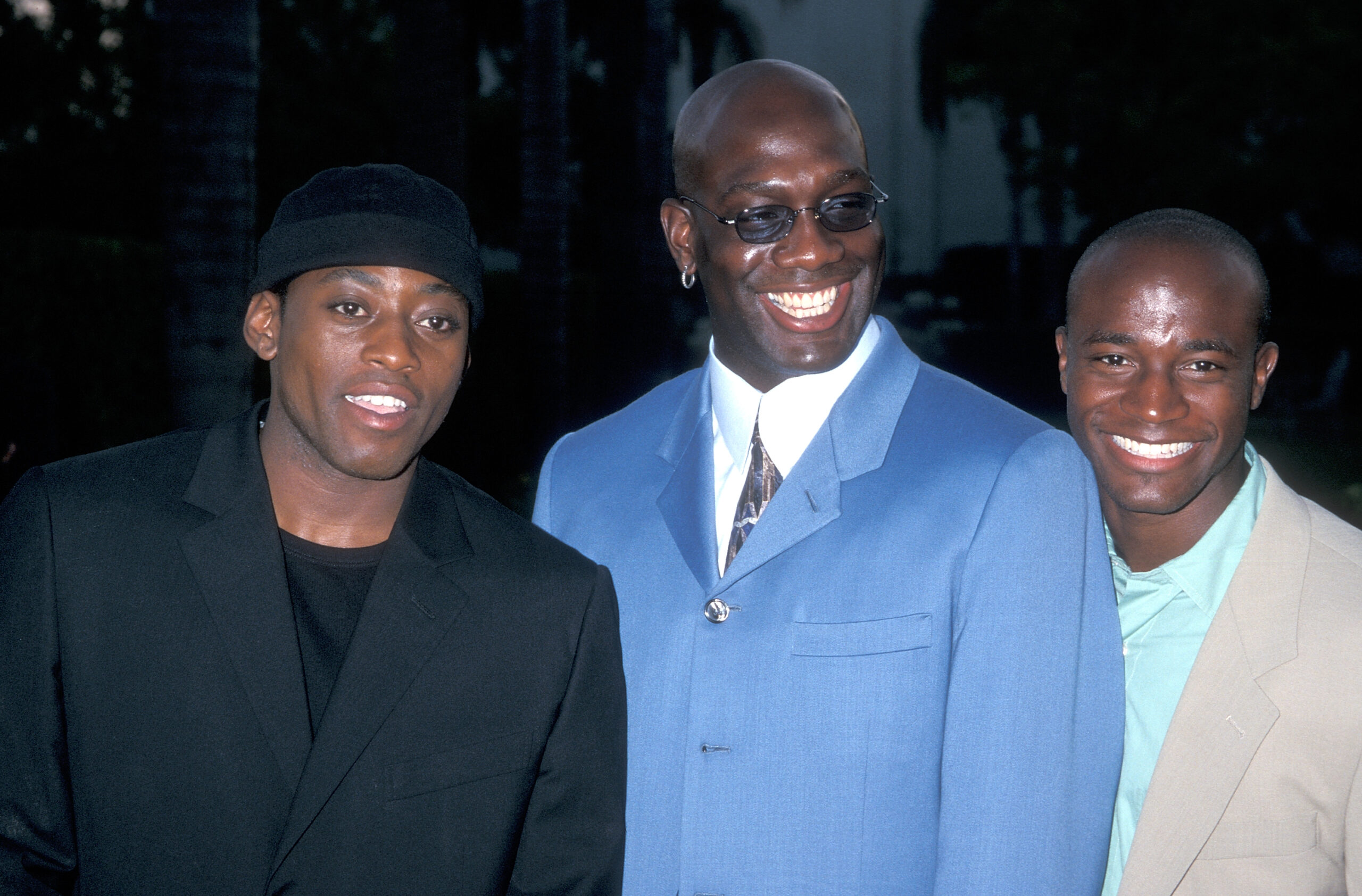 Last year, we reported that Showtime ordered a TV pilot based on the beloved 1999 film “The Wood.” The original stars Taye Diggs, Richard T. Jones, Omar Epps and Tamala Jones. Now five new cast members have been added to the bill.

According to Variety’s exclusive report, Jones and Tamala will reprise their respective roles as Slim and Tanya in the pilot directed and executive produced by the film’s writer and director, Rick Famuyiwa. Newbies joining the cast include Xavier Mills (“Grief”) as Dame, Karen Obilim (“Games People Play”) as Brielle, Melvin Gregg (“Snowfall”) as Shawn and Essence Renae (“Trapped”) as Ashley. In addition, rapper Vince Staples will have a lead role as Jamal, an aspiring photographer.

Similar to the original, the synopsis for “The Wood” series will take “an honest look at friendship and dating from the perspective of three young Black males born and raised in the gentrifying L.A. suburb of Inglewood. The trio’s struggles to balance fatherhood, ambition, and loyalty force them to question if they are growing apart, or close together.”

The Shade Room shared news about the new cast on Instagram. Fans in the comments section expressed their mixed feelings about the new pilot, but most expressed looking forward to the new additions.

“Happy to be a part of such a classic franchise,” wrote Obilom in the comments. A fan of the series said, “I’m watching for Vince!” Another potential viewer said, “Tamela Jones is so needed on TV…I can’t wait.”

However, a handful of fans were upset with producers remaking the classic film. But many still hope “The Wood” comedy pilot will be just as good as the original. Here’s what others had to say.

“Some things should be left alone…