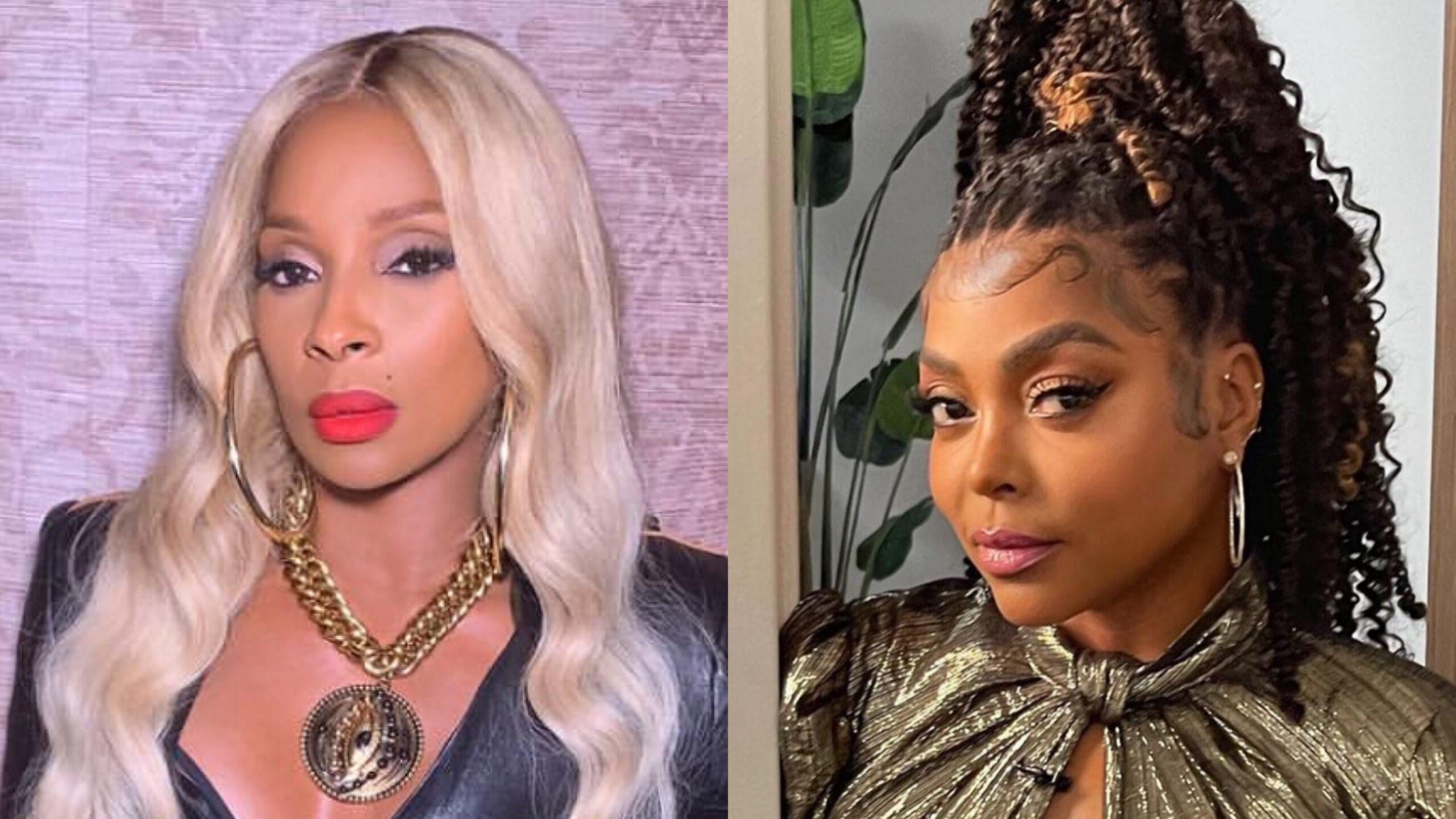 Fans Praise Mary J. Blige and Taraji P. Henson for Their Natural Bodies As They Vacation In Italy

Blige and Henson, who are both 51 years old, recently caused a frenzy on social media after the women were caught sporting tiny bikinis during their getaway trip to Italy. Blige rocked a yellow two-piece swimsuit while Henson wore a multi-colored bikini.

Details behind the pair’s trip are unclear besides vacationing purposes. In a post shared over the weekend, Blige and Henson were seen enjoying themselves as they lounged on a yacht and swam in the Mediterranean Sea.

As the photos circulated online, many voiced their opinion regarding Blige’s body. The majority of the comments mentioned how voluptuous Blige looked.

“Waitttt Aunt Mary really got the clappy out.”

“Mary been eating her rice & cabbage.”

“Sheesh Mary been hiding that body by distracting us with those thigh high boots and dance moves.”

“Auntie had the yams out okay.”

Among the previous remarks, others pointed out how wonderful Blige and Henson looked for their age. One wrote, “They look damn good for their age.” Another said, “Real, unfiltered natural bodies for the win….in their 50’s.”

In addition to their yachting festivities, Blige and Henson happened to catch up with some friends for dinner in Capri, Italy. The guest list included Diddy, actress Vanessa Bell Calloway, Magic, and Cookie Johnson. Magic shared photos from the event on Aug. 4.

He wrote the caption, “Black excellence at its finest!! Cookie and I were blessed to run into all of these superstars in Capri!”

Blige and Henson’s vacation comes after a busy year for both women. In February, Blige released a studio album titled “Good Morning Gorgeous” and performed at the Super Bowl alongside Dr. Dre, Eminem, Kendrick…