BREAKING NEWS
GMT-4 02:58
Home Economics Fans Question Why Waka Flocka and Tammy Rivera’s Reality Show Is Back for a Third Season After Their Split 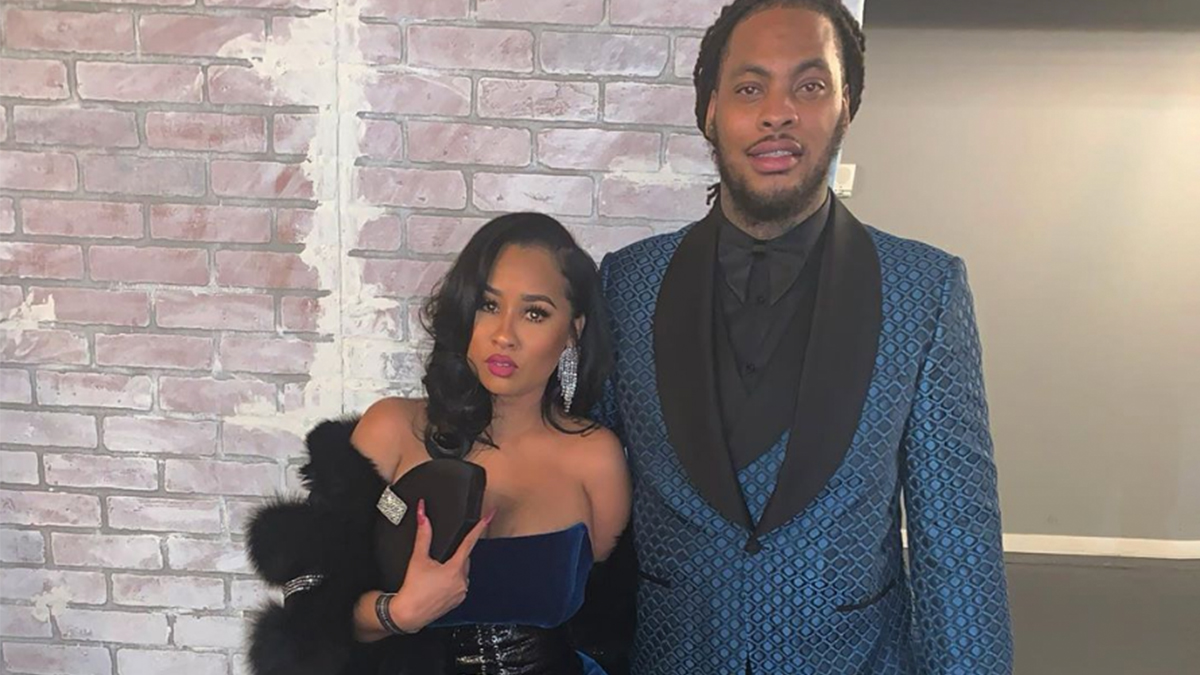 Season three of “Waka & Tammy: What The Flocka” featuring Waka Flocka Flame and Tammy Rivera is scheduled to premiere on Aug. 18 on WE tv. In the sneak peak trailer that showed viewers what’s to come of the show, it looked as if the main focus will be surrounding Waka and Tammy navigating lives after they officially called it quits in 2021.

Seconds into the trailer, fans can see that Waka and Tammy are not on the same page. In one of the clips, Tammy is speaking to Waka on the phone and tells him, “You’re not doing your part. I’m trying to raise a responsible young lady while you’re trying to raise girls gone wild.” Waka responded, “Don’t call me.”

Many fans were surprised that the ex-couple’s show is back for a third season since they are no longer together.

“They broke up so why are we watching?”

“They aren’t even together anymore, what’s the point of this show?”

In addition to Waka and Tammy figuring out their new way of life, the trailer showed how their separation affected those close to them, including Tammy’s daughter, Charlie. When asked if she preferred if Waka and Tammy were still together, Charlie replied, “I don’t want to burden anybody with my problems.” Seconds later, the 17-year-old burst into tears.

Tammy is seen listening to a woman talk about Charlie, during which the woman explained, “My biggest fear is she’ll kind of go into a deeper depression.”

Following that clip is a scene where Tammy, Waka and Charlie are all sitting down and Charlie expressed to the two of them, “Y’all think y’all are okay and y’all aren’t.. I promise y’all got issues.”

Although some fans may question the point of the show’s return, others noted they will be tuning in for Tammy’s daughter.

“Poor Charlie, I hope she finds her happiness.”

The show’s continuation may not make sense to some, but others believe separation doesn’t necessarily have to mean the end of the show.