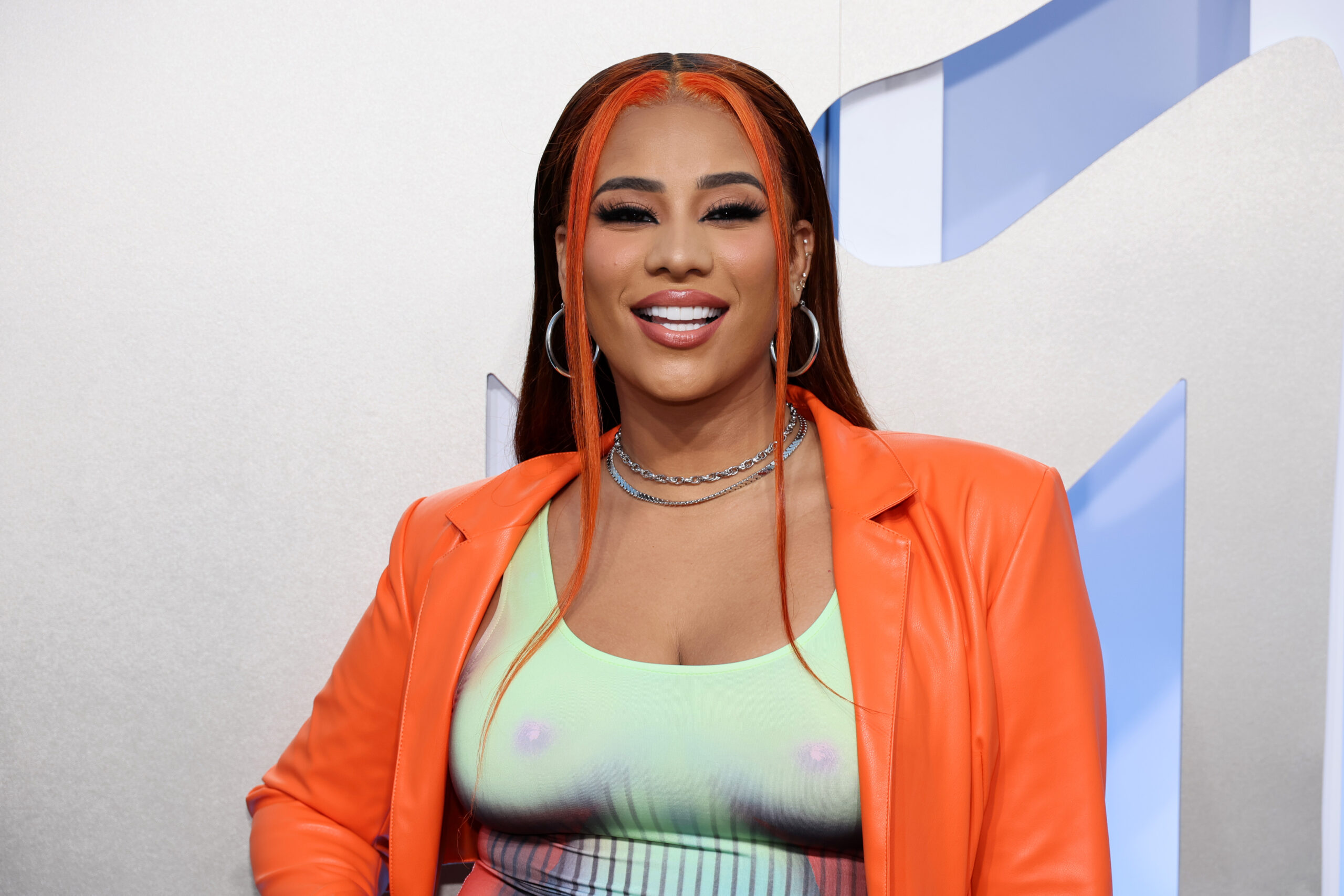 Santana confidently hit the red carpet in a long red-orange leather coat and with a dress that featured the body of a woman in a matching bikini. The native New Yorker completed her look with black leather open-toe thigh-high boots and orange highlights in the front of her hair.

Fans had a lot to say about the Latin singer’s look, including dozens who asked, “Who invited Cyn?”

“What in the rainbow is going on here?….” wrote one person, while another said, “Cyn…sis this ain’t it.” Meanwhile, a third social media user wrote, “Cyn could’ve done better. She’s to pretty for that.”

Some began digging into where Santana bought her outfit. Some responded with fashion brands such as Fashion Nova, but nearly a dozen said, “It’s giving Shein.”

One individual mentioned Papasitos, a popular restaurant on Dyckman Street, near where Santana grew up in the Bronx, “It’s giving I’m going to Papsitos in Dyckman & it might rain. I still love her tho.”

I was born and raised uptown, Dyckman RT @PlatePete: @Cyn_Santana what part of the bronx are you from ? I aint no fvckin weirdo or anything like that

Santana responded to the negative comments in a video on her Instagram story later that night. “To those talking s—, I’m glad you got Wifi in your mama’s basement bitch,” she said before laughing hysterically.

Fans came at the reality star again in the comments again after her response video made its rounds on social media. Many felt it was lacking on the clapback and others advised her to find a stylist of her liking.

“The worse clap back of all time. Just go find a…