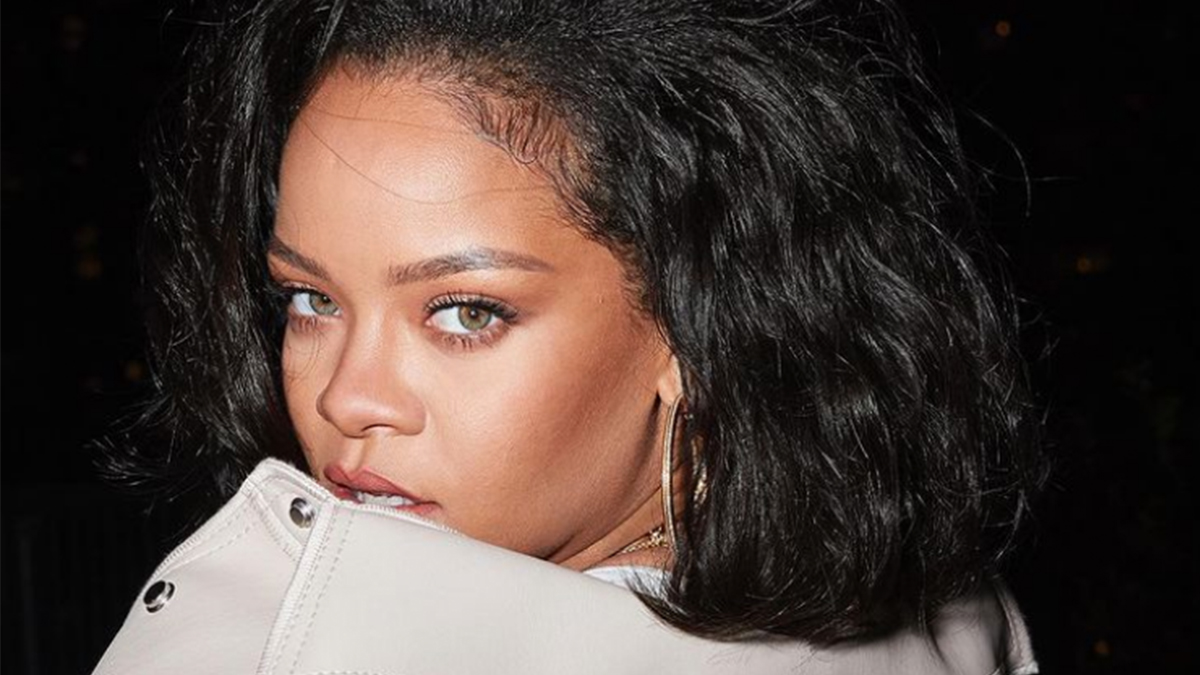 Rihanna appeared to have earned brownie points for being a supportive girlfriend to her longtime partner A$AP Rocky.

The singer made her first public appearance after giving birth to the pair’s child in May by recently attending his performance at the Wireless Festival. Wireless Festival, which began on July 1 and will end on July 10, is an annual rap music event in England.

Rihanna makes her first public appearance at the Wireless festival in London after giving birth to her baby in May. (Photo: Instagram/screenshot)

A$AP was a headlining act on July 1 at the Crystal Palace in London, England, making it his first U.K. performance in six years. Rihanna’s ex Chris Brown, Lil Uzi Vert were among the many performers that took the stage that same day.

During A$AP’s set, fans were able to capture images and clips of Rihanna — who sported an all-black ensemble including a puffer jacket and leggings — as she made her way through a crowd of screaming concertgoers.

According to TMZ, before A$AP’s performance, it was reported that the couple did, in fact, travel with their newborn from Los Angeles to London on a private jet. As photos and videos of Rihanna began circulating online, many mentioned how beautiful the “We Found Love” vocalist looked.

“My girl is back. The baby weight looks great on her.”

“Thicker than a snicker.”

“Love the baby weight on her.”

“RiRi Thick And She Look Goodt With Her Weight On Her.”

Among the previous remarks, others mentioned how annoyed Rihanna appeared to be when passing by screaming fans. One wrote, “She looks very much over it they being too loud Chile she just had a baby settle down.”

Another said, “It look like she don’t wanna be outside.” A third person stated, “Yes Rihanna cuss they asses OUT!!! Lol she was definitely irritated about something! I just love her!!!”