BREAKING NEWS
GMT-4 04:18
Home Economics Fans React After Stevie J Posts Video of Himself and Faith Evans at a Beach 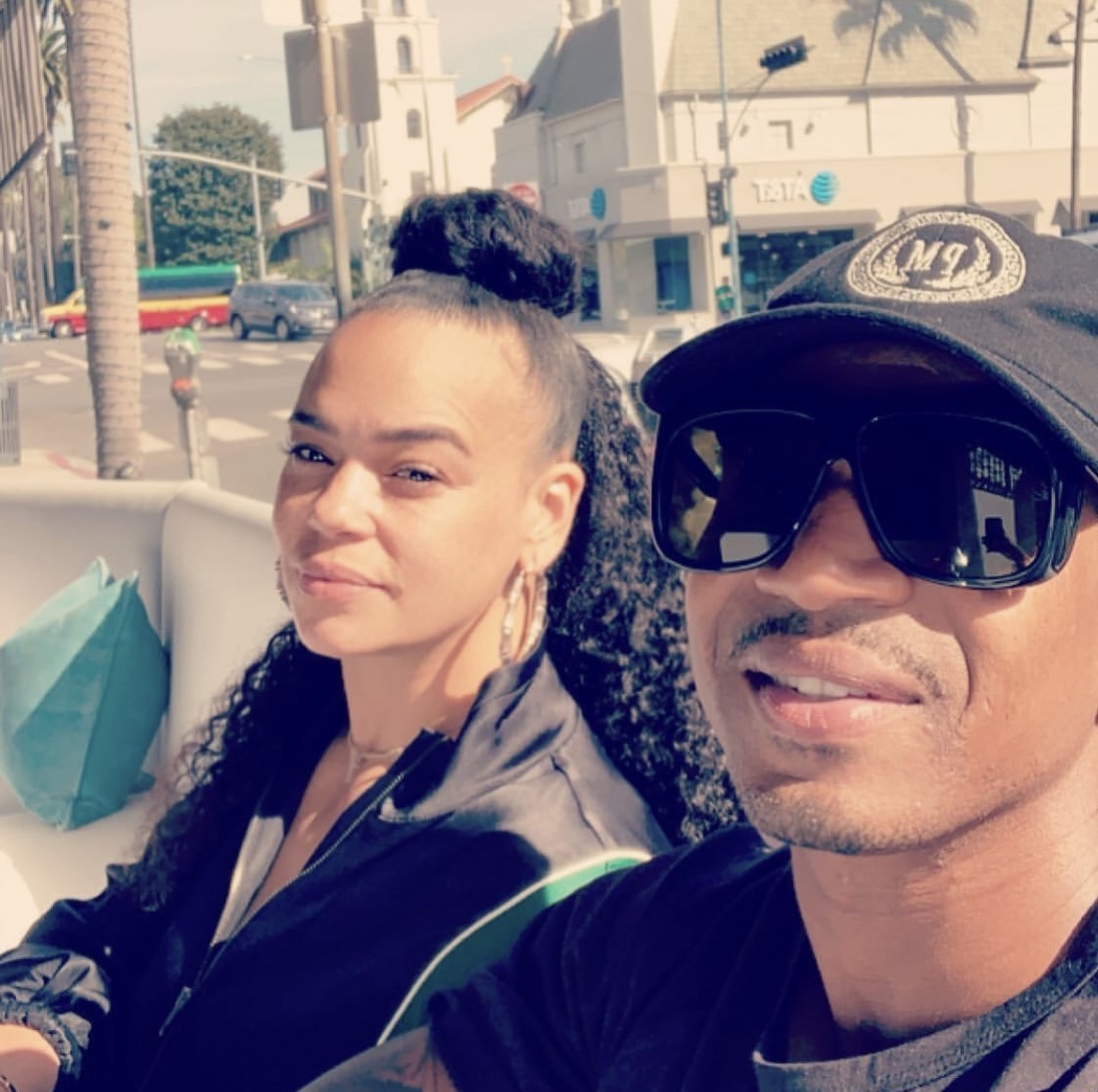 Stevie J and Faith Evans enjoyed their Fourth of July  weekend with each other at a beach. The Grammy Award-winning producer uploaded a video of himself and the legendary singer on his Instagram Story with seven emojis attached to the recording.

Although the video showed the two together, fans had their own opinion of it based on Faith’s facial expressions.

“She don’t even wanna be there [laughing emoji.”

“She did not want to be on camera lmao”

“Her facial expression said it all”

“Lmao that’s the look when you don’t want to be posted cuz yo other n—-s might see it.”

The on again, off again couple have had a fair share of issues in the past regarding their relationship. Though the pair have known each other since the 1990s, they started seeing each other in 2016.

The couple blindsided their friends and family in 2018 when they tied the knot in their Las Vegas hotel room without notifying anyone.

They even released a song together titled, “A Minute” which received over 90 million views on YouTube.

However, trouble in paradise quickly approached: a year into their marriage rumors sparked of infidelity, and fans noticed the couple unfollowed each other on Instagram.

In 2020, Faith Evans and Stevie got into an argument that led to Faith being arrested for allegedly attacking Stevie J, reportedly leaving Stevie with visible scratches.

By the fall of 2021, it was revealed that Stevie J filed for divorce from Faith after three years of marriage.

The couple then left fans confused when the “Love and Hip Hop: Atlanta” star issued an apology to the “Love Like This” singer on Instagram in his Mother’s Day message.

He posted a picture of the two on his feed and formulated a paragraph that started off with, “I’ve hurt you, disrespected you and humiliated you in front of the world.” He also expressed how he “learned his lesson” and…