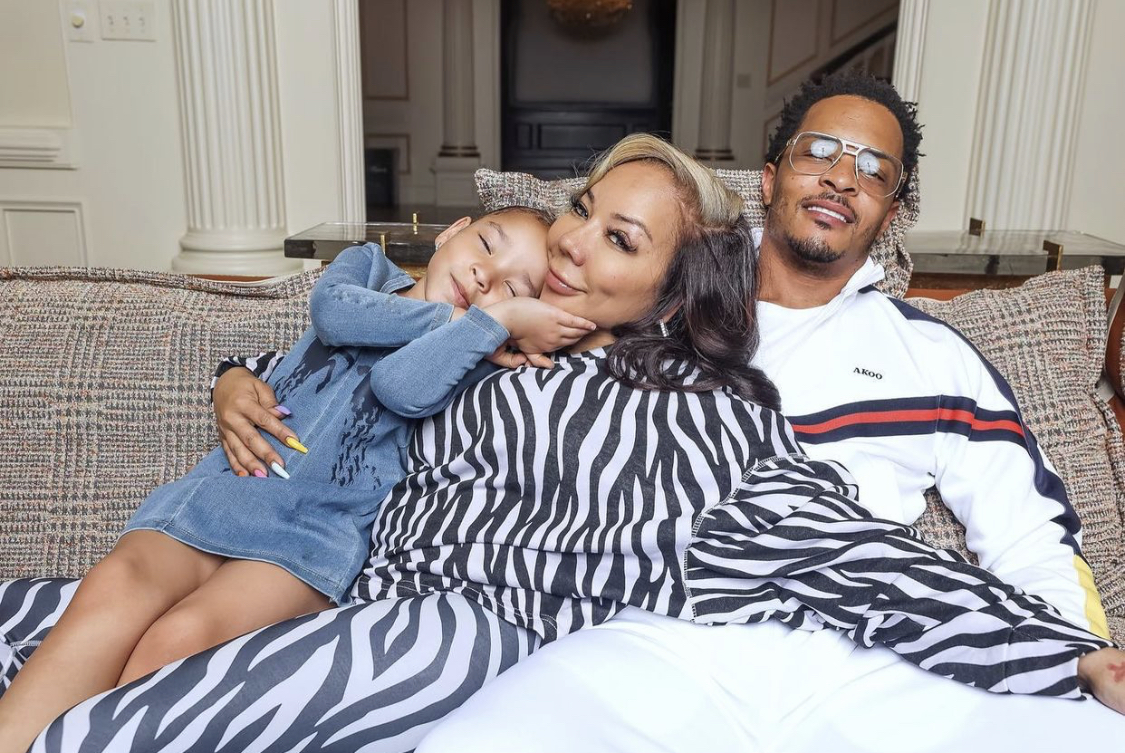 “My baby don’t play bout her Xscape performances” is a message T.I. used to describe his daughter Heiress Harris‘ demeanor when watching her mother, Tiny Harris, and her Xscape bandmates perform at the “Strength of a Woman” summit.

The event, which took place this past weekend in Atlanta, Georgia, was created by Mary J. Blige. The “Strength of a Woman” summit also included workshops and panels before the actual festival on May 7, at the State Farm Arena.

In the Instagram post shared the same night, T.I. uploaded a clip of Heiress singing and dancing along to Xscape’s “Just Kickin’.” The 6-year-old’s moves ranged from a simple shoulder shrug to swaying side to side.

In addition to the recording, T.I. expressed in the caption how Heiress enjoys her mother’s music more than his. He wrote, “Maaaaan y’all know my baby don’t play bout her Xscape performances. Knowing none of daddy’s s–t tho Super Proud of Mrs H @majorgirl & my sisters for shutting the city down tonight!!!!”

As fans viewed T.I.’s post, many brought up several of Heiress’ gestures.

“It was the bounce for me and the stank face she was feeling that music okay.”

“She felt that song in her soul hunny! Go head then baby!”

“You know it’s real when that lil shoulder gets stiff.”

“She vibinggggg lol face and all.”

“It’s her facial expressions for me! Get it, Heiress!”

Among the previous comments, others replied to T.I.’s caption of his daughter not knowing the words to his songs. Many of the remarks claimed that Heiress might not be interested in T.I.’s music because it’s in the rap genre.