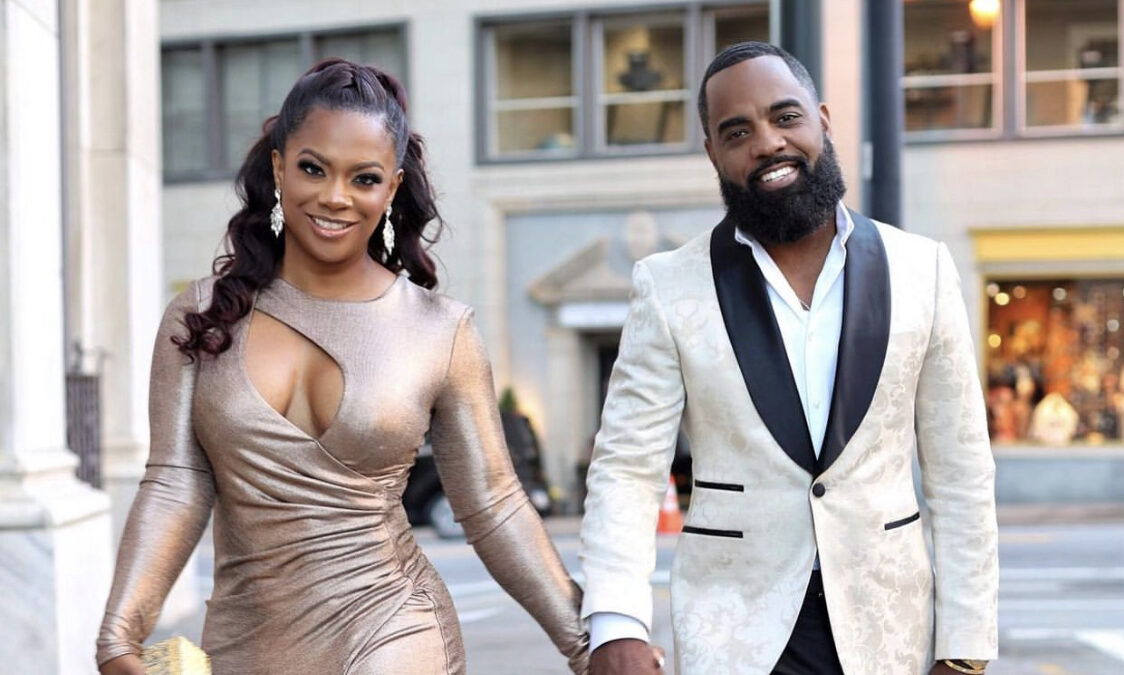 From the outside looking in, Kandi Burruss and Todd Tucker seem to have it all.

The couple, who first met on the set of “Real Housewives of Atlanta” in 2011, have been happily married for eight years, welcomed two children in their blended family, and developed several lucrative businesses, including two restaurants.

Todd Tucker reveals during an episode of “Black Love” that his wife Kandi Burruss set standards for their relationship early on. @blackloveinc/TikTok

On July 13, a resurfaced clip gave fans insight into how Tucker’s relationship began with Burruss and the standards the Xscape singer set for him early on during the pair’s 2019 interview on OWN’s “Black Love” series. In the video, Tucker disclosed that Burruss made it clear at the beginning of their union that she wasn’t looking for a casual encounter.

He said, “She told me she was like, ‘hey, this is cool. But I’m not just trying to be messing with you for a long time. What are you going to do? Do you want to make this a real relationship? … I don’t really need no new friends.’”

Tucker also shared that although he was new to the Atlanta area at the time and had the urge to explore, he decided to pursue a relationship with Burruss because of her honesty.

He said, “I was like, damn, it’s like I ain’t been in Atlanta that long. Let me run around for a minute. But she made me make a decision, and I just respected that so much. Cause a lot of women don’t make guys make decisions. Its kind of like, ‘I like him, I don’t want to mess this up.’ And she was just like ‘Dude what you going to do?’”

When Tucker’s remarks were posted on a social media blog, many applauded Burruss for setting “firm boundaries.”

“She set firm boundaries and he felt like she was worth it. Still rocking years later. I love it.”

“She set her expectations, and he had an option to end things and let her find someone else who aligned with her, or be the person who met those expectations.”