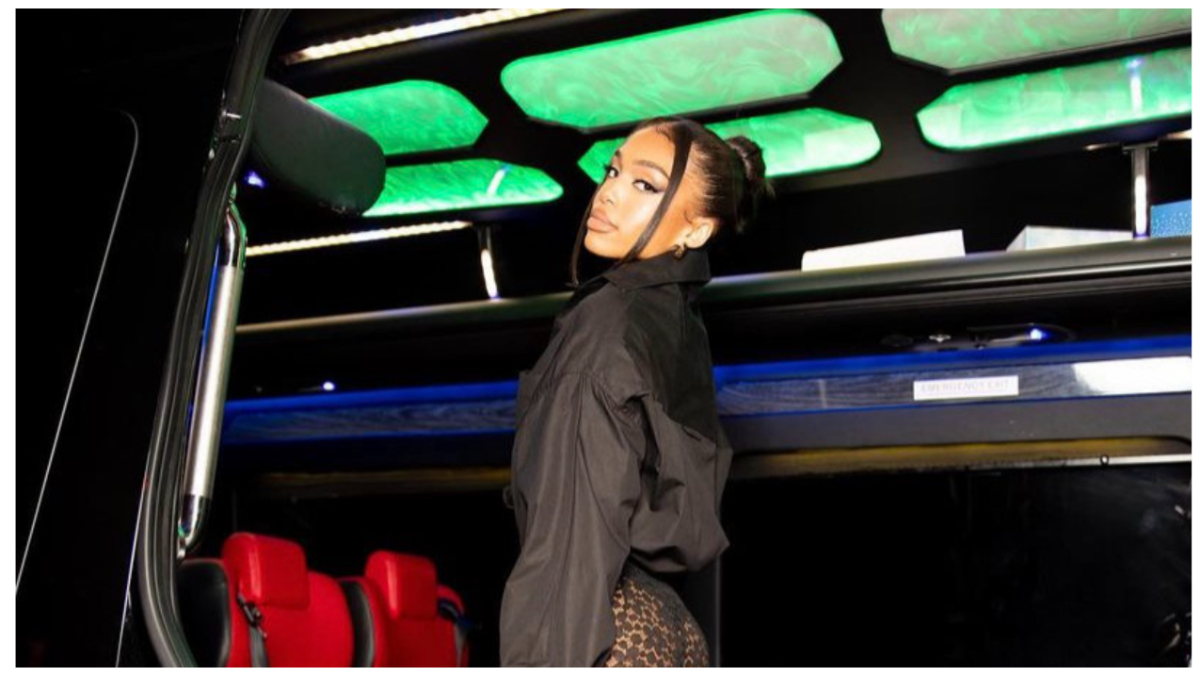 Fans Take Notice of Lori Harvey Embracing the Single Life After Calling It Quits with Michael B. Jordan

Harvey, 25, and actor Michael B. Jordan, 35, called it quits last month after more than a year together. And instead of sitting at home sulking, Harvey is back on the scene and making her rounds at the summer’s hottest events. The latest was ESSENCE Festival of Culture. There, Harvey was photographed mainly wearing outfits that showed off her newly toned and trim figure, and appearing happier than ever.

In a series of photos posted to Instagram on Independence Day, Harvey proved just how unbothered she is by the breakup. The SKN by LH CEO sparked a flurry of comments after she showed off one of her more risqué festival ‘fits consisting of a pair of lace capris, an oversized black button-up shirt that was tied in the front and a pair of black heels. Social media users who left comments swooned over her beauty, while also making mention of how she is rebounding from the breakup.

“MJ be like…I really do miss this edible human”

“You been outside since the breakup”

“You ATEEEE and left no crumbs,” read a selection of fan comments. Appearing with Harvey is singer Justine Skye, flipping the camera the middle finger. Like Harvey, Skye recently had her own public breakup after ending things with singer Giveon, though unlike her friend, Skye has alluded to Giveon being unfaithful during their relationship.

Neither Harvey nor Jordan have addressed what led to their split, but that hasn’t stopped fans from speculating. From some saying Harvey wasn’t ready to settle down, to rumors of Jordan stepping out on his “Turtle,” the assumptions are all over the place.

Harvey’s fun-filled life post-breakup, and the “Dump Him” image that was briefly posted to her IG Story send a clear message that Harvey isn’t likely concerned with a reconciliation. Jordan, however, has maintained a more low-profile. Since news of the split reached fans, the…